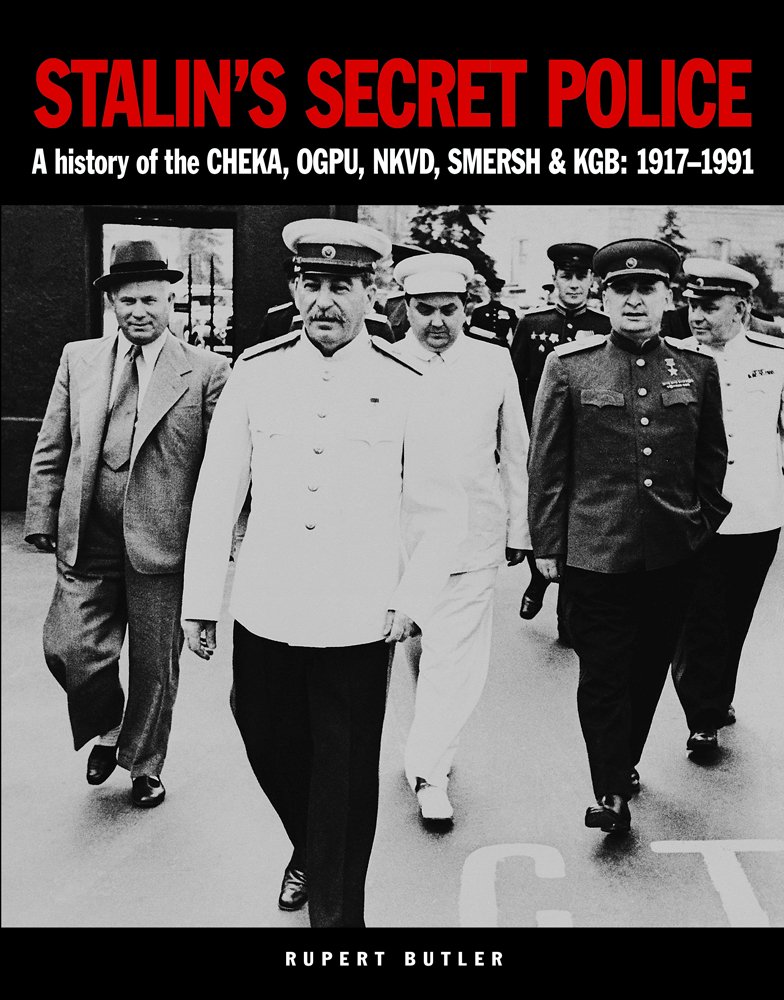 It’s getting to be harder and harder to say it can’t happen here.

Now we’re seeing what kind of mutants come out of the woodwork after Democrats steal an election.

A “best-selling author”–no, I won’t name him, no free publicity here–has racked up 3 million Twitter views by calling upon his fellow leftists to become “citizen detectives” spying on Trump supporters so they can “report them to authorities” (http://www.christianitydaily.com/articles/10611/20210122/left-sowing-discord-calls-for-citizen-detectives-who-will-monitor-trump-supporters.htm).

Report us? For what? For voting to re-elect our president. This he labels “domestic terrorism,” comparing you and me to Osama bin-Laden. We’re all “extremists,” don’t you know. 75 million of us.

Have they also stolen America itself? To be replaced by self-appointed secret police to prey on normal people?

That’s what the guy wants, it seems.