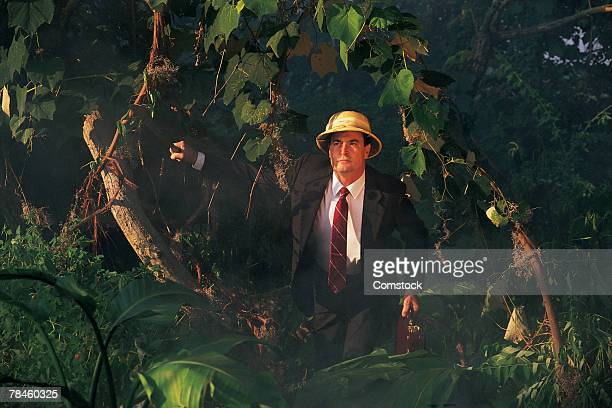 There’s a Facebook feud among the dwollops at The New York Times. We are supposed to trust these people to deliver “the news.”

So–did the big-deal veteran science “reporter” deserve to be pushed out of his job after he–oh, forsooth, it’s just so awful!–spoke the forbidden n-word? (https://freebeacon.com/issues/inside-the-grey-ladys-meltdown-over-donald-mcneils-resignation/) Two years ago, we hasten to add.

Wait! Hold it! They had a class trip to freakin’ Peru? [Shakes head in stunned disbelief.] Words fail me.

Anyhow, the story goes, the writer “responded to a question from a student about whether one of her classmates should have been suspended for using the n-word. In the process, he uttered the offending syllable himself.”

We are not told what anybody actually said. He might have said “Don’t say ******, it’s not a nice word.” For which, it seems, he was not exactly fired, but certainly “pushed out” of his job.

As the executive editor said, “We do not tolerate racist language regardless of intent.” That doesn’t go for rap song lyrics, of course.

This from the paper that hired Sarah Jeong onto its editorial board in 2018, despite several years’ worth of venom-spitting anti-white tweets and comments. Lots and lots of people objected to it, but the Times hung onto her for a full year… until, in 2019, she made an unfortunate remark about maybe people ought to un-subscribe to the Times. And then she… “left.”

Leftids are obsessed by race. It’s just one of many things that makes them so obnoxious.