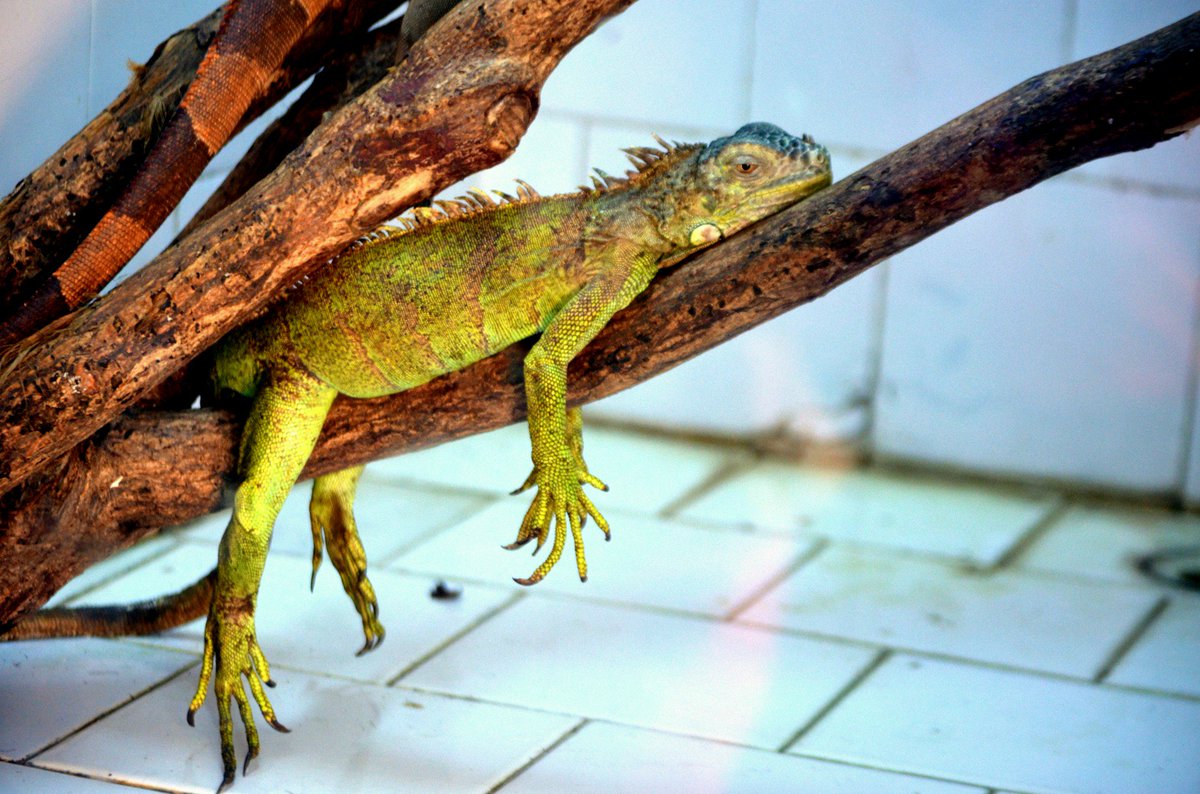 The sun’s out, for a change; but that last nooze post, on goings-on in the Buffalo public schools, took something out of me. I mean, we are in so much trouble, so deep in trouble, so totally surrounded by trouble, it makes my head spin.

I wish I were working on another book, but that has to wait until the spring. Somewhere in the unknown west, a huge armada is preparing to invade Obann. The city of Durmurot has no way to defend itself. I do know what’s going to happen with that armada, but I don’t dare breathe a word of it–that would be a major spoiler. And then there’s a looming crisis in Lintum Forest to be dealt with: the accursed past has reached out to the present.

It seems to me that we have nothing left but our prayers, and no one to turn to but God Our Father. No one left to defend us but Him. Keeping the faith, these days, is not easy. Cranking up my morale so I can write every day–well, that’s not easy, either. I appreciate your prayers.

I think of Sir Thomas Malory, writing the Morte D’Artur while he was banged up in a medieval prison on charges which have remained obscure to this day. He had a load to carry. And I tell myself, If he can do it, so can I. I, at least, don’t have to worry about the kinds of punishments they used to hand out in the 15th century.

3 comments on “The Nooze Is Getting to Me”