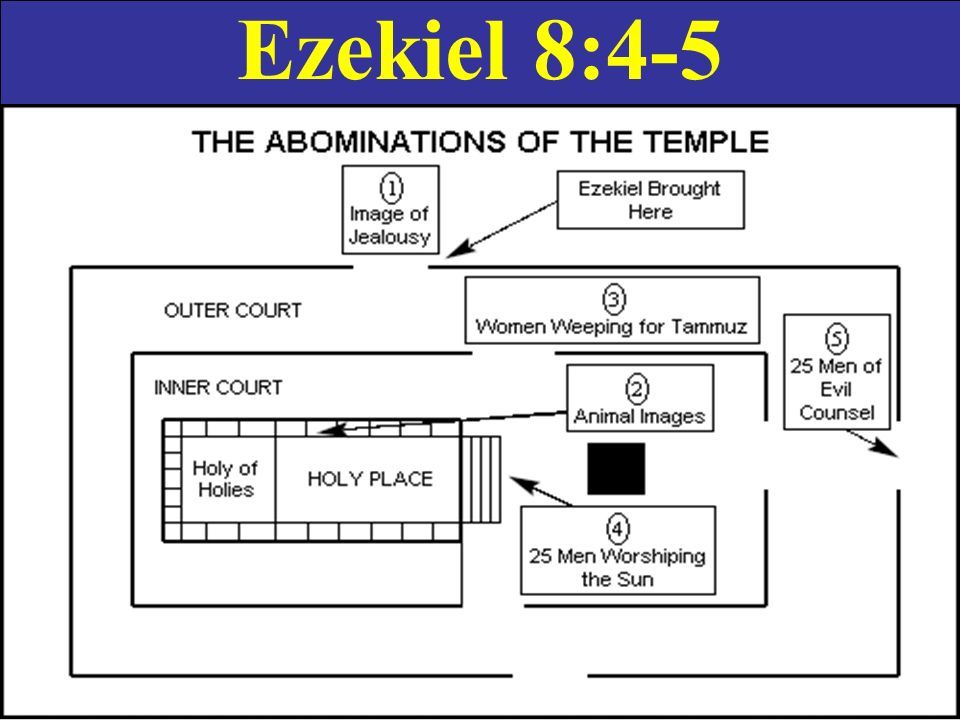 The executive committee of the Southern Baptist Conference this week has “disfellowshipped” the SBC from four churches: from two of them for “affirming homosexual behavior” and from two more for having registered sex offenders as pastors (https://religionnews.com/2021/02/23/southern-baptists-expel-four-churches-for-abuse-two-more-for-gay-member/).

The SBC represents the largest Protestant denomination in America.

We don’t know how a church can “affirm homosexual behavior” without taking the position that the Bible, the word of God, is wrong about it. Of course we understand that any church that would not take in sinners would be an empty church. But I think that here we’re talking about not only presumptuous, unrepented sin, but also rejection of God’s word. Really–you can’t go into a church and say “I steal cars, it’s part of who I am, I’m not a bit sorry for it and I fully intend to keep on doing it: and the Bible is wrong for saying ‘Thou shalt not steal’!”

As for the other two churches, what explanation could there possibly be for allowing a known sex offender to take the pulpit?

“I know thy works, and thy labour, and thy patience, and how thou canst not bear them which are evil: and thou has tried them which say they are apostles, and are not, and hast found them liars” (Revelation 2:2). Such were the words of Jesus Christ to the church at Ephesus.

Churches are not to be pastored by false apostles, false prophets! God had Ezekiel deliver the same message to His temple in Jerusalem, whose leaders permitted–and abetted–all sorts of pagan practices there. These abuses are described in detail in Ezekiel Chapter 8.

The SBC was right to break off relations with these four churches.

It should not be forgotten that “judgment must begin at the house of God” (1 Peter 4:17).