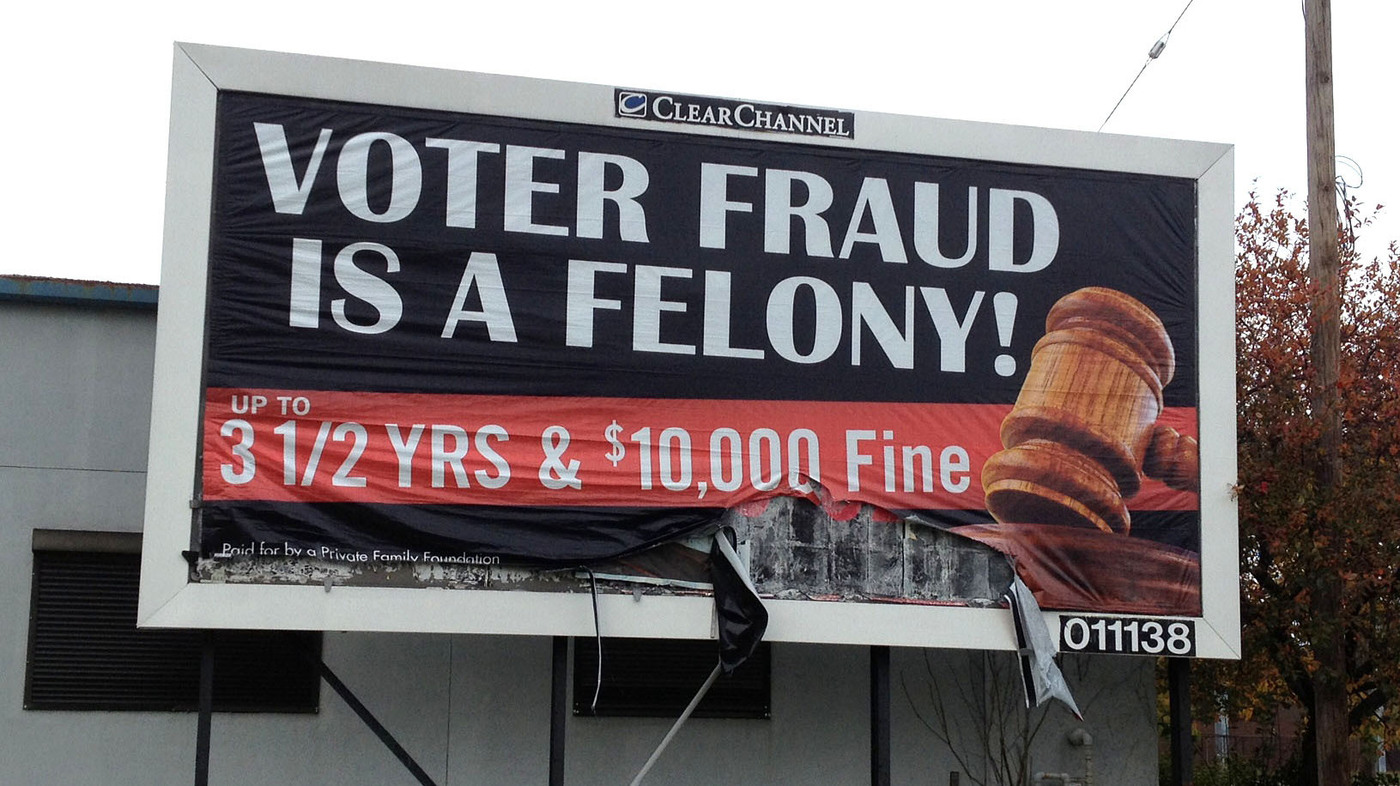 Not that anybody takes these laws seriously anymore…

A court has ruled that the Arizona Senate has the authority to subpoena more than 2 million 2020  ballots from Maricopa County as part of an audit of the election. County officials tried to stop it, but they lost the case (https://www.usnews.com/news/best-states/arizona/articles/2021-02-26/judge-rules-arizona-senate-can-access-2020-election-ballots).

How many of those ballots will be found fraudulent? Stay tuned. Although our country’s, ahem, leaders have made it clear that they will not under any circumstances find the election fraudulent. Can’t risk those Democrat riots, you know.

Meanwhile, in a local election for Ward 1 alderman in Aberdeen, Mississippi, a judge has ordered a do-over on the grounds of “evidence of fraud and criminal activity” and “voter intimidation and harassment” (https://www.wcbi.com/notary-arrested-charged-voter-fraud-connection-aberdeen-alderman-election/); and the Ward 1 notary has been arrested and charged with voter fraud.

Nope, nothin’ wrong with our elections!

And House Democrats have passed a bill to allow universal mail-in voting, disallow voter identification laws, allow the Federal Election Commission to be partisan, and generally turn our whole electoral process into something like you’d find in a banana republic.

Who knew the United States could ever be so easily conquered? Hitler and Tojo are spinning in their graves.