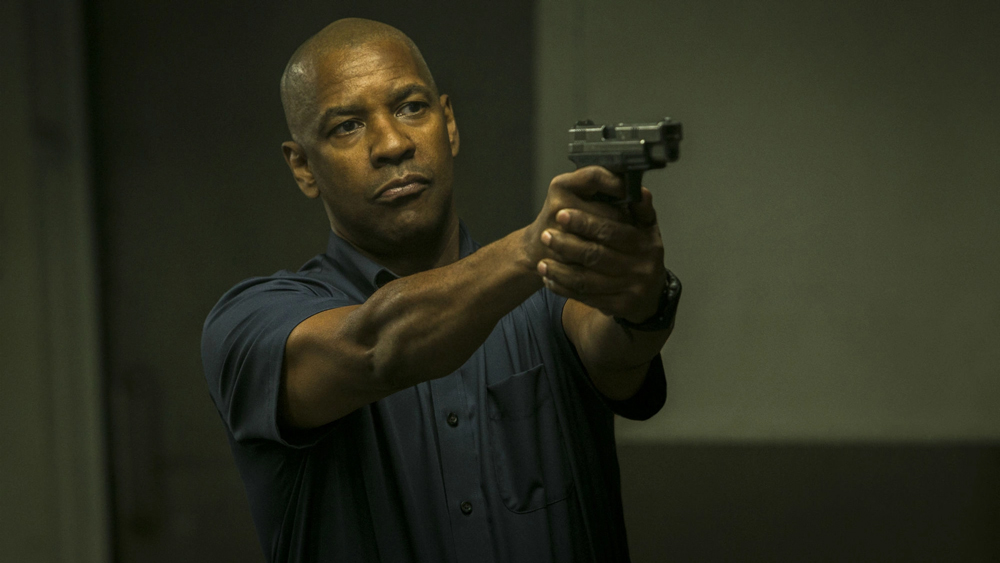 Well–! Denzel Washington is going to play me in a movie!

Dig this plot. An aging fantasy writer–that would be me–comes out of semi-retirement (writers never really retire, we can’t afford it) to take on El Borracho, the most ruthless, fiendish, unpleasant drug lord in all of… I think it’s Kazakhstan, but bear with me, I’ve only read the screenplay once… to avenge the murder of his second cousin’s nephew’s brother-in-law. Brushing up on his jumpin’, spinnin’ kicks, he also invents a whole new martial art, involving boxes of Kleenex tissues, that no one has ever seen before. That’s what gives him the edge!

Written by Violet Crepuscular, the working title is Murder My Second Cousin’s Nephew’s Brother-in-Law, Will You? It has a certain ring do it!

Filmed entirely in my front yard so I can sit there and be a technical adviser, we’re still rounding up a supporting cast. A US president known only as “The Big Guy,” in cahoots with El Borracho, will be played by a large stick insect that has worn out its welcome at the San Diego Zoo. We’re looking for big-name actors to play assorted bad guys, and former UK Prime Minister Tony Blair is on board to play the Russian honcho, Biff Putin. We’ll also feature some really great cat videos.

It’s going to be directed by a guy who did some kind of work on a Godfather movie that never made it to the theaters, but it wasn’t his fault and besides which, he works cheap.

That’s all I can tell you for now. The rest is shrouded in secrecy!