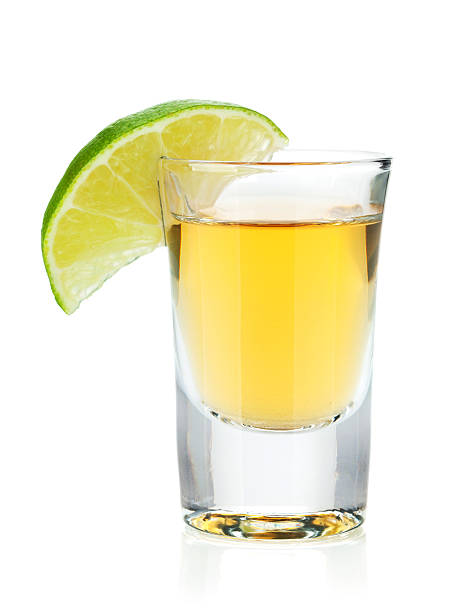 I need a break before I tackle a Newswithviews column today. Susan told me this joke, and I’d like to share it with you.

A man in a bar on the top floor of a skyscraper sees another man, a big and handsome, athletic sort of man, come in and order a tequila. He drinks it in one gulp, then runs to the nearest window and yanks it open. Fearing a suicide attempt, the first man jumps up and tries to stop him, but he’s too late: the big man leaps out of the window.

Our friend watches in horror as the newcomer plummets to the earth. But then a strange thing happens: just before he hits the sidewalk, the man stops falling. He floats gently, feet-first, to the sidewalk; then runs back into the building, back into the bar.

“You serve the best tequila, Joe!” he cries. “Gimme another!” He gulps that down, runs back to the window, and jumps out again. And the same thing happens. Amazing!

“One more, Joe–one more tequila!” He swallows that, and for the third time, dives out the window. Again he floats harmlessly to the sidewalk, after dropping like a stone most of the way.

Well, our friend has seen enough. “What a rush that must be!” he thinks. So he orders a tequila, gulps it down, and throws himself out the window–and splatters to his death on the sidewalk below. Meanwhile, the big man saunters back into the bar.

And the bartender frowns at him and says, “Gee, Superman, you sure play mean tricks when you drink!”

5 comments on “Laugh Break: A Joke”