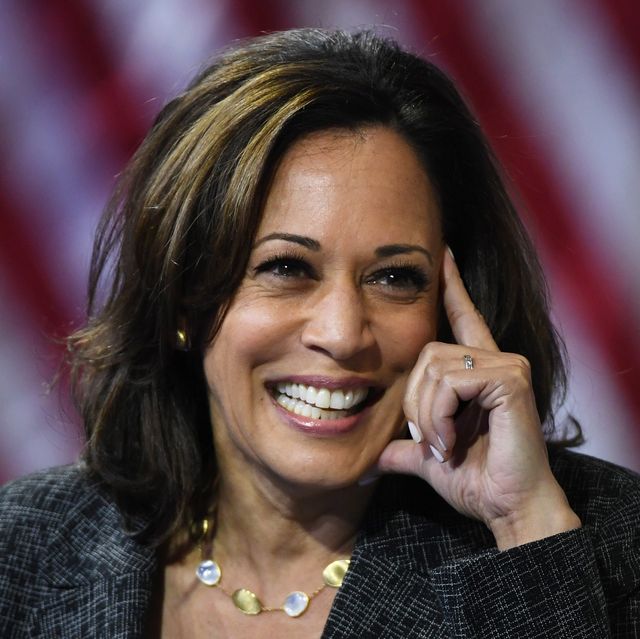 They’re whispering behind fans these days that doddering Joe Biden probably won’t finish his first term as president, he’s deteriorating so fast. That would land V.P. Kamala Harris in the president’s seat.

Anthony Schwartz, son of Ford and Andrea Schwartz, pillars of our Chalcedon Foundation, is a technological entrepreneur and an expert in early U.S. history; and he has written a thought-provoking article on Harris for Human Events (https://humanevents.com/2021/03/06/kamala-harris-aaron-burr-and-the-art-of-political-shapeshifting/), “Kamala Harris, Aaron Burr, and the Art of Political Shapeshifting.”

Despite her wide reputation as a Far Left Crazy, the thing about Harris, writes Schwartz, is “She has no positions herself.” Time and time again, throughout her career, she has done 180-degree turns on questions of policy and her relationships with other politicians.

Her only consistency is her inconsistency. Therefor, writes Schwartz, “an eventual Harris presidency may not be as bad as it seems.”

How can that be?

Because, like the infamous Aaron Burr, her lust for personal power supersedes every other aspect of her psyche. Once in for Biden, she will want–desperately, passionately–to be re-elected. And her history suggests that if she has to abandon the Far Left and shift rightwards toward the center to do it, she will.

I dunno. Maybe he’s whistling in the dark. But I’m reminded more of Alcibiades than Burr–Alcibiades, the ancient Athenian general and politician, clever and gifted, but who turned his coat so many times that first he defected to Sparta and then to Persia… and was finally assassinated because no one could trust him anymore: he was dangerous to everybody.

Burr, a man who sincerely held no particular beliefs at all, might have turned out to be a serviceable president, Schwartz writes. The same could hold for Harris.

I don’t know that I’m sold on this; but it is a straw to grasp at.