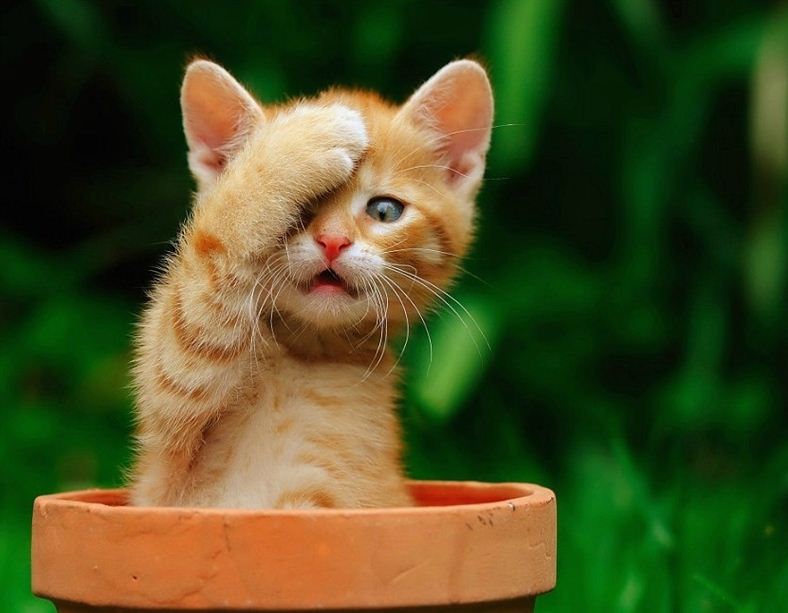 This morning I had no Likes and no comments waiting for me here. I don’t think that’s happened since we first started this blog, ten years ago. How does it happen? Did WordPress do something damaging? (They’ll deny it.)

And of course my stats page is all bollixed up for no reason, and can’t be fixed, and just looks horrible.

Well, things sort of have to get better from here… don’t they?