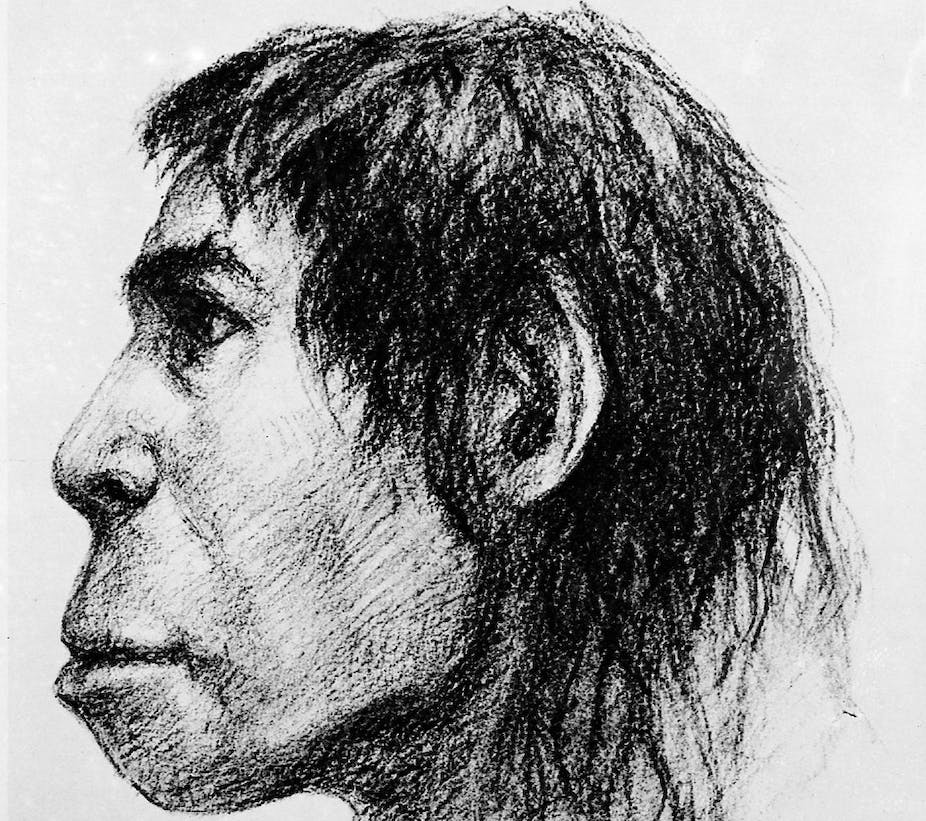 However, I’ve avoided the slight temptation to ring in prehistoric critters that have turned out to be deliberately faked fossils (https://www.popularmechanics.com/science/archaeology/g3051/fake-fossils/).

The most famous fossil fraud is, of course, Piltdown Man. Discovered in Britain in 1912 and ballyhooed as the Missing Link between apes and man, Piltdown Man took England’s scientific establishment by storm–although scientists elsewhere had their doubts. The fraud was not exposed until 1953… after appearing in textbooks all over the world.

More recently, China produced “Archaeoraptor,” supposedly a flying dinosaur. That one turned out to have been manufactured by Chinese peasants using parts from other fossils.

And from Russia we got “Alyoshenka,” supposedly the fossil remains of an extraterrestrial UFO voyager stranded on the earth. It’s hard to see how this could have fooled anyone.

I’m not counting honest scientific mistakes, like “Nebraska Man,” based on the tooth of a prehistoric pig, or confusing, possibly fake, but just possibly real, examples like the super-dinosaur “Amphicoelias,” whose briefly famous nine-foot leg bone somehow got lost and can’t be studied anymore.

We shouldn’t be surprised that fraud exists within the sciences: people are people, and people are sinners.

So don’t hold your breath waiting for Piltdown Man or the Cardiff Giant to be guest starring in any of my stories.