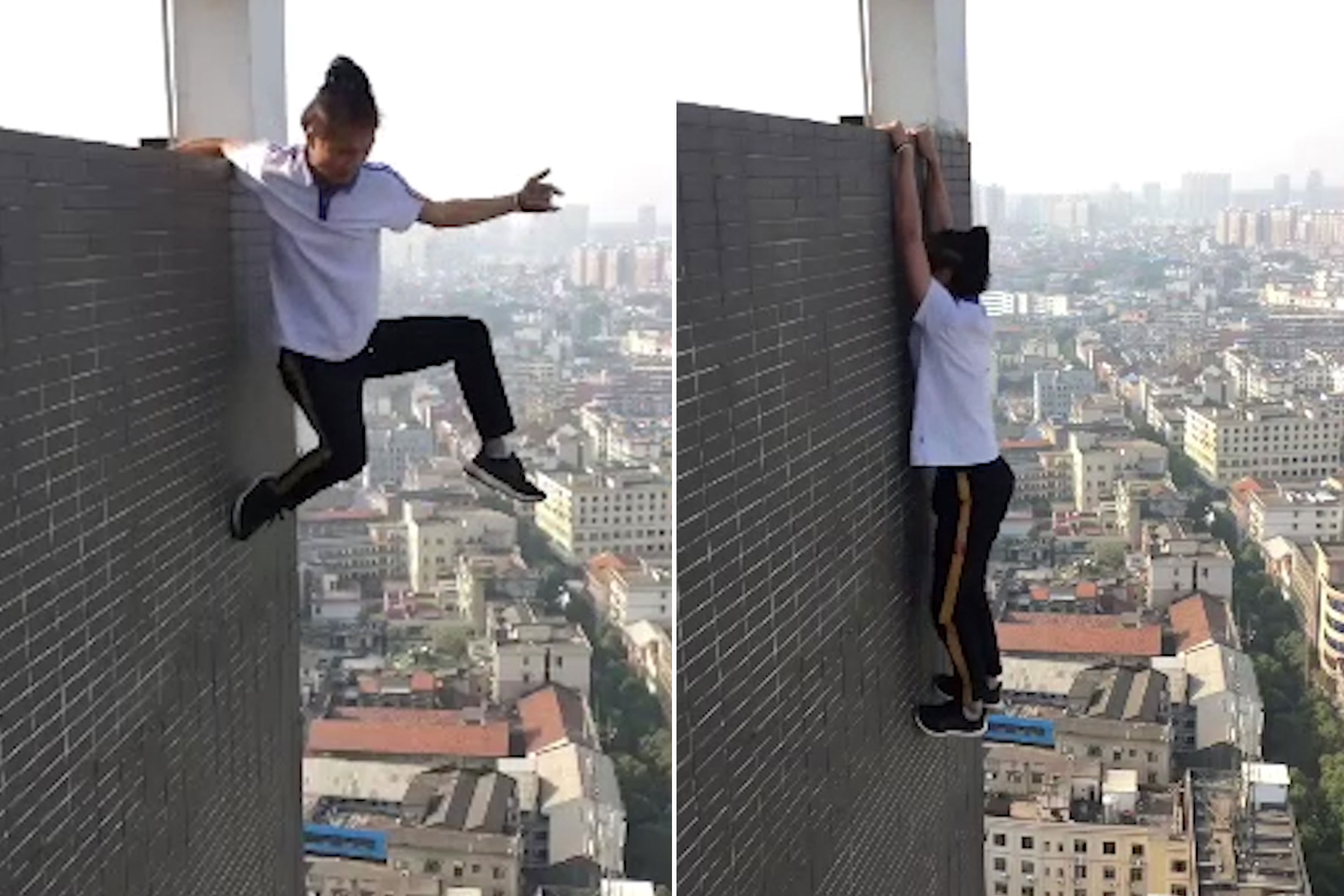 So there was this Chinese guy who wanted to be a YouTube celebrity  (I never heard of him until last night), so he filmed himself doing wacko crazy stunts way up high on skyscrapers. And it worked for a while, his videos were going viral; but of course, he wound up getting stuck with having to make his stunts increasingly dangerous in order to keep his audience.

And eventually he got halfway through a stunt he couldn’t do, and that was the end of him.

Now what was all this for? Well, for no other reason than to increase his own personal fame. He became his own human sacrifice to his own idol–himself.

Just one of God knows how many nooze stories a day pointing to the piecemeal destruction and collapse of our global civilization. Largely due to worshiping all kinds of false gods and ignoring the only real One.

Jesus saves. And I doubt He watches YouTube stunts.

5 comments on “Dying to be Famous”