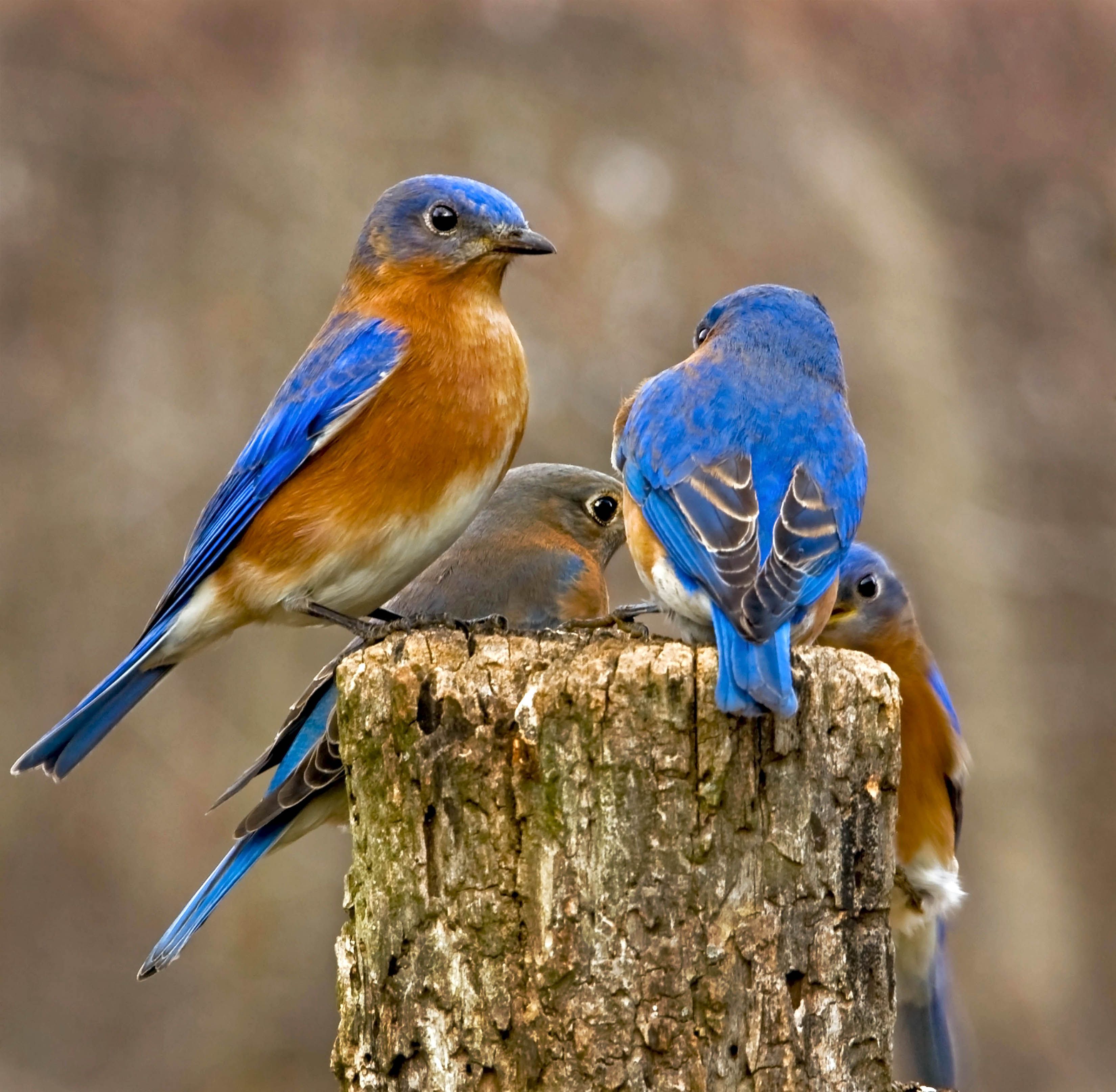 I can’t bring myself, this morning, to post any illustration that would actually pertain to the post below. So here are a few bluebirds instead.

Remember this? An ad campaign to rally support for Obamacare by touting it as a means of sexual liberation: thanks to Obamacare, women could have unrestricted sex with as many partners as they wished–and the government would pay for contraception: or, even better, abortion.

The Day of the Pimp

Now we are told some 80 million of us want this kind of government, and voted for a Pimp-in-Chief.