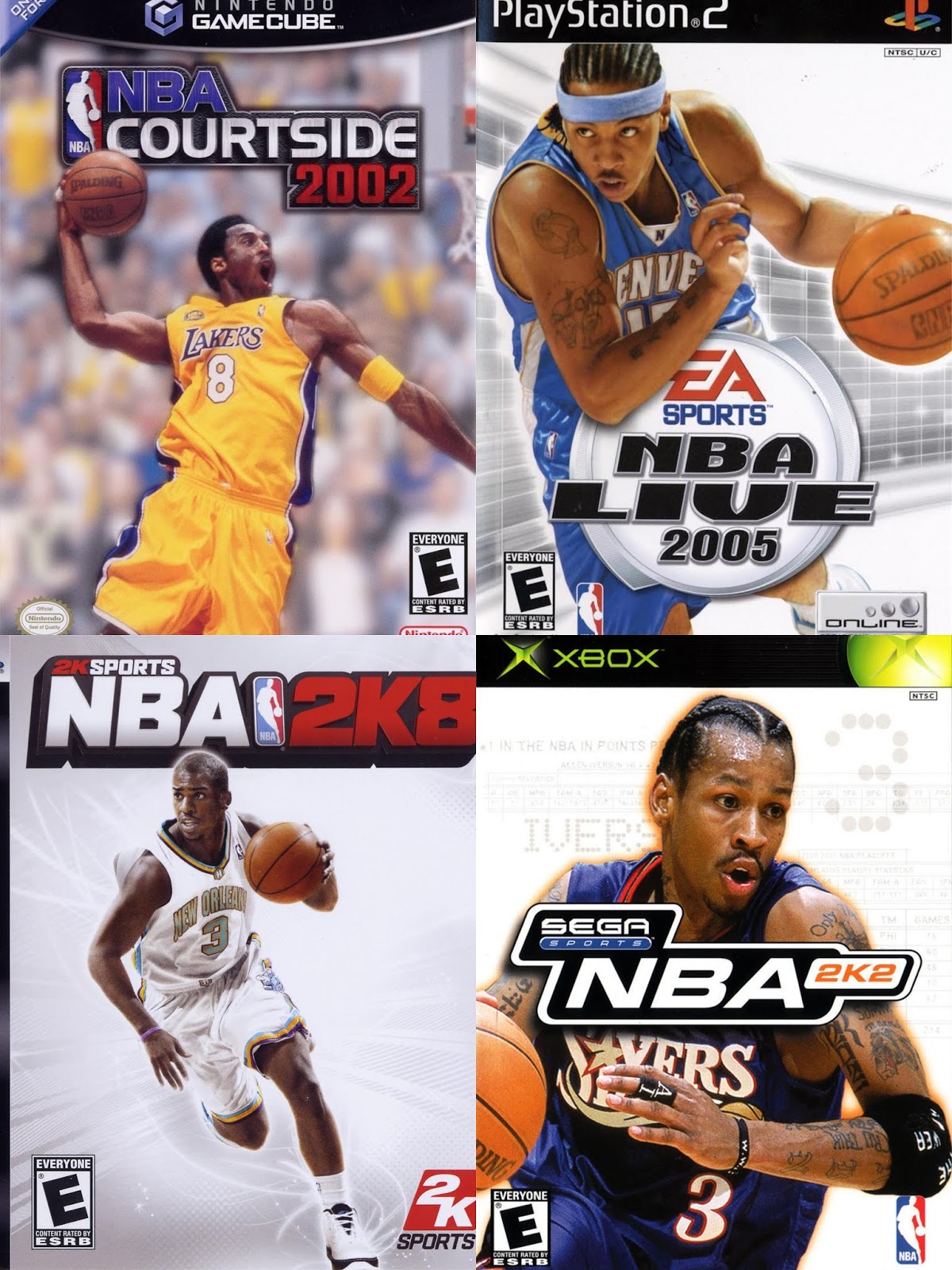 The NBA hates you and your country.

When you mix science and politics, you get politics.

But when you mix professional sports and politics, you get… broke. Get woke, get broke–it’s a lesson. And the National Basketball Assn. is learning it, big-time: they have suffered drastic losses in their TV ratings (https://www.waynedupree.com/2021/04/nba-lebron-james-woke-blm/?utm_source=home-featured).

So the NBA commissioner is scurrying around like mad, trying to jettison the (Only) Black Lives Matter propaganda. Well, BLM was very popular until the whole world discovered they’re just a bunch of fabulously wealthy Marxists who hate everybody. Let’s hope he’s too late.

Because our pro sports leagues–the NBA, the National Football League, and that monstrosity, “Major League Baseball”–have shouted it from the housetops that they hate and despise us and our country, us and everything we hold dear: and they are unworthy of our loyalty. They deserve to fail. They deserve to go out of business. That anyone at all still watches those games shows a want of self-respect.

When you think of the money–and the love, absolute love–showered on these ingrates by the American people–well, I don’t know about you, but it makes me sick.

But what does the NBA care? They’ve got a sweetheart deal with China! All they have to do is to do the Chinese Communist Party’s bidding, and they’ll make some money.

7 comments on “Mixing Sports and Politics”