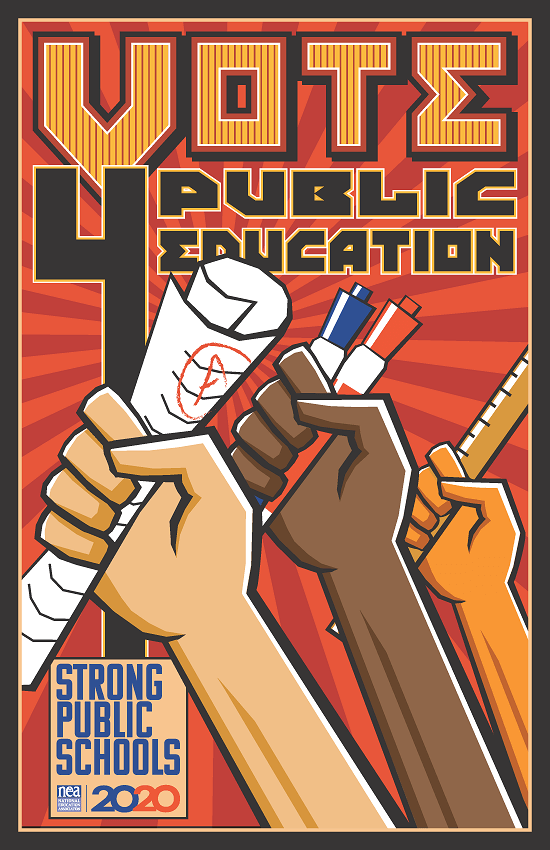 They’re already much too strong!

You don’t have to pay a fortune to send your kids to a private school run by lunatics. Just about any public school will do.

Here’s a middle school in a suburb of Seattle where the Far Left wacko teaching 7th grade Language Arts assigned her class a “slam poem video” (whatever that is) entitled “White Hollywood” (https://freerepublic.com/focus/f-chat/3954487/posts). It’s the usual “why you should hate white people” garbage, with a lot of graphic sex thrown in.

What is this, uh, “lesson” supposed to “teach”? Wah, who cares! We’re the teachers’ union, dude! We teach anything we want! And attendance is compulsory!

Once upon a time our public schools were owned by the community they served, and that paid for them. The community decided who was to teach in their schools, and what was to be taught. You pay for it, you own it: that’s how it was. But now all the public does is pay. Our ownership rights have been erased.

Complete the sentence and win a tin foil hat:

We’re killing our country. We really are. This is some of the stupid stuff we have to stop doing if we want to survive.