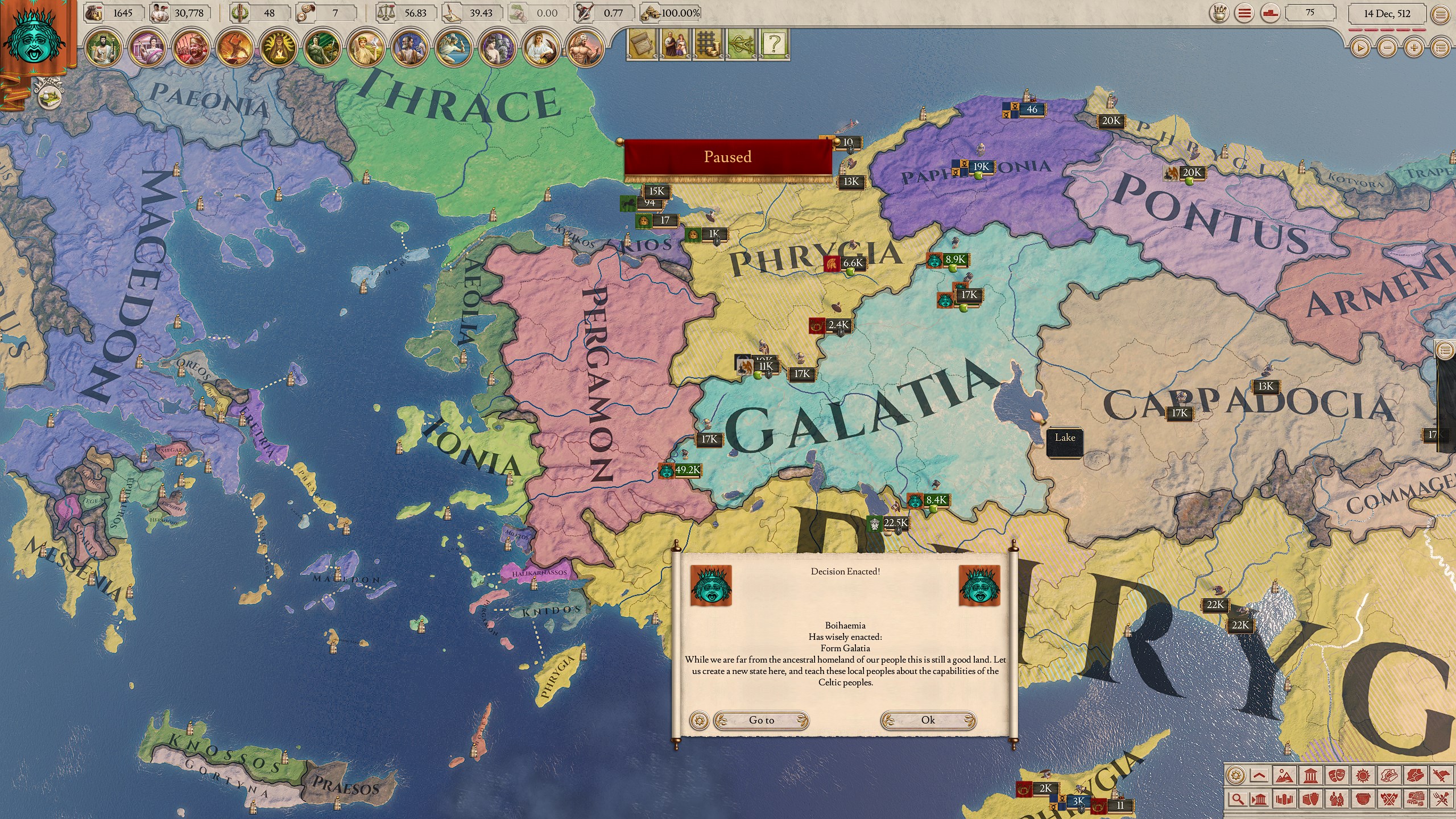 Who were the Galatians?

Most of us know that St. Paul wrote an epistle to the Galatians–but who were they?

Their country was in the middle of Asia Minor. Their capital was Ancyra–now Ankara, the capital of modern Turkey. They settled there in the 3rd century B.C., after massively invading the Balkans and Greece and raising no end of hell.

The Galatians were a Celtic people–like the Gauls, the Irish, and the Welsh. As late as the 4th century A.D., St. Jerome said a Galatian and a Gaul living in Trier (western Germany) spoke the same language. I find it intriguing: imagine a nation of Welshmen living in the heart of Turkey as subjects of the Roman Empire.

Although by Paul’s time the Galatians had pretty much adopted Graeco-Roman culture, they still spoke their own Celtic language and were not exactly in the swim of things. For Paul to visit them as a missionary, at a time when civilization flowed mostly across the Mediterranean Sea, from port to port, was–let’s call it “unexpected.” This would not have been considered a prestige mission posting. I think the coastal people looked down on the Galatians as hicks and rubes–the ancient equivalent of “flyover country.”

Which is, I think, exactly why Paul went there! “Yes, Jesus Christ is for everybody, and everybody for Jesus Christ–even these Galatians.” That’s really a rather powerful demonstration of a powerful Gospel message.

And of course the epistle to the Galatians is in the Bible because it’s not just for forgotten folk along the back roads of ancient Asia Minor. It’s for us, today, all of us. In teaching the Galatians, it teaches us all.

Because there is no flyover country in Christ’s Kingdom.

8 comments on “Who Were the Galatians?”