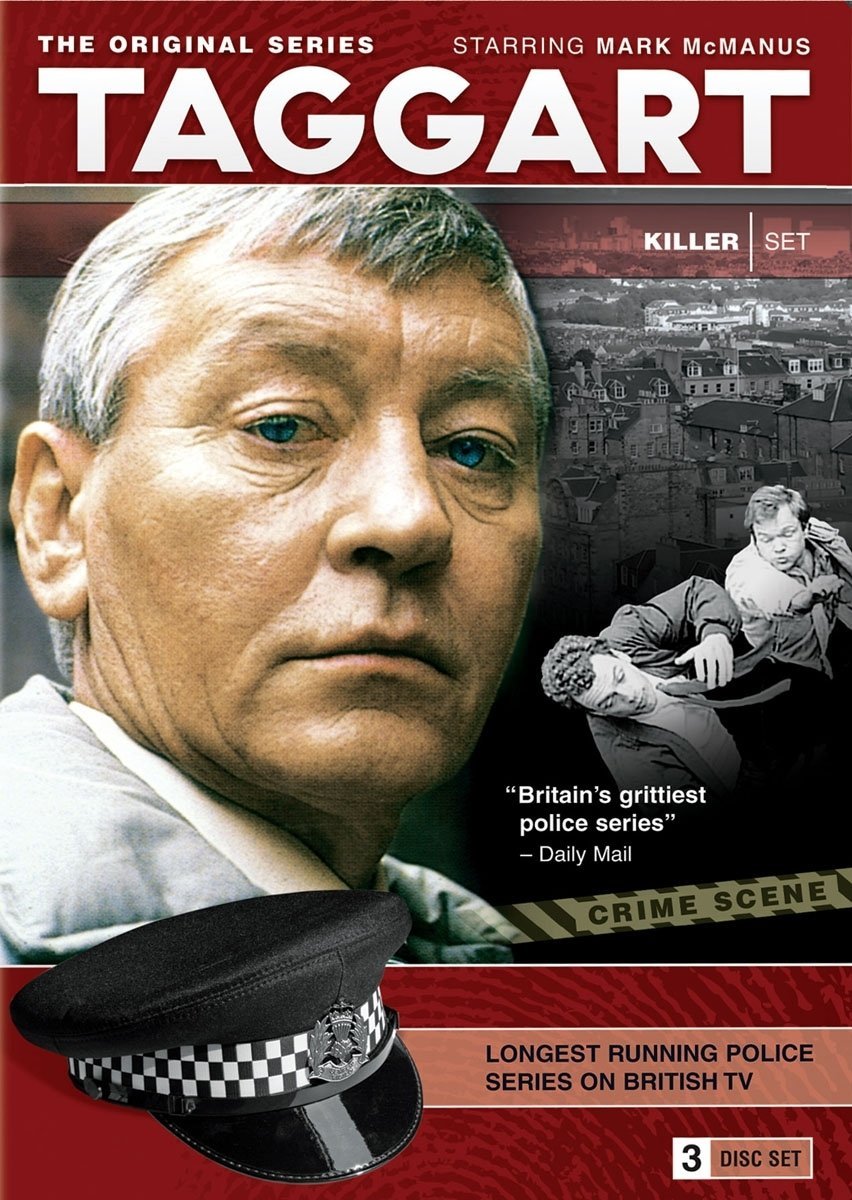 A few nights ago we watched an episode of the Scottish cop show, Taggart, in which a fertility doctor used his own sperm–instead of that provided by anonymous sperm donors–to father dozens of babies in Glasgow. When the truth came out, enraged husbands would have killed him if the police hadn’t shown up in the nick of time.

This morning, serendipitously, my wife found a multitude of news stories about virtually identical cases thronging the internet, from all over the world. Like, for instance, this one–of a doctor in Michigan who fathered literally hundreds of babies (https://www.wxyz.com/news/michigan-doctor-admits-to-using-own-sperm-to-father-hundreds-of-babies). He was at it “for decades,” he admitted. And was only found out because a grown woman had a DNA test to find out whom her father was and it turned out to be her mother’s doctor.

Although I scan the nooze every day, I still occasionally find an evil that’s a new one on me.

The sperm donor industry is big business, worldwide, and no one knows how many doctors–and it’s not just doctors, but all sorts of big shots in universities, politics, and business–have been doing this. There are people out there with literally hundreds, or even thousands, of half-brothers and half-sisters that they don’t know about. In a single city, some of them are bound to get married to each other, eventually. Those marriages would be incestuous, and any babies born to them would be at high risk for genetic disabilities or diseases.

Motive? Pocket the money you would’ve had to pay for an anonymous sperm donor. Or maybe it’s an ego trip. Who knows what motivates these guys? There are a lot of weird people out there.

Sex outside of marriage, even when it’s something as impersonal as artificial insemination, is a sin; and God has good reasons for declaring it so. What those one-man sperm banks do is also against man’s laws–and again for good reasons.

Does anyone still wonder why we need a Savior?