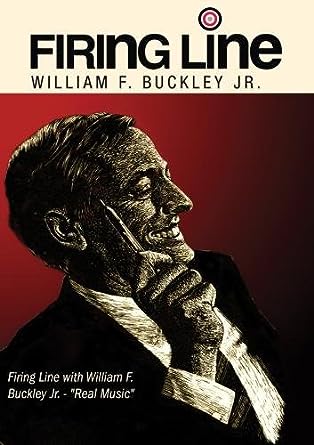 What do “conservatives”… conserve?

I often find myself wondering, What are certain “conservatives” conserving? Not the Christian faith. Not the culture.

R.J. Rushdoony beat me to it, though. He was asking that question in 1990.

He reserved some of his sharpest barbs for churchmen who chattered about “values” without even mentioning where those values come from, and at most venturing “an occasional ‘nod to God’.”

Even 30 years ago, prominent “conservatives” had cut themselves off from their Christian roots. Without those roots, whatever anyone says is merely his personal opinion, nothing more than that. It may have been more eloquent, but William F. Buckley’s opinion was worth no more than Elizabeth Warren’s. If it ain’t planted in the solid, nurturing ground of Christianity, it will bear no fruit. (Buckley did turn back to Christianity later in life.)

By 2010 I realized that bow tie-and-country club conservatives had nothing to offer but another brand of worldly chit-chat. I hear so much of it.

Conservatives! What do you think you’re conserving?