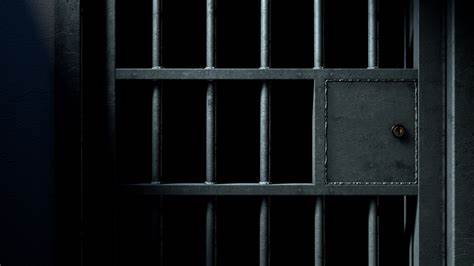 The Left makes every place a prison.

Tomorrow is the 4th of July, the anniversary of our Declaration of Independence from England–now “the United Kingdom” because you can’t say “England” anymore.

Why did we need to fight a war for independence? Given the things that still go on in “the UK,” I’d say that was obvious. Like, for instance, this:

It seems the government has not yet taken action on this demand, but is supposedly making, ahem, “slow progress” toward the goal of telling writers what to write. And of course a nooze media full of self-hating, virtue-signalling, totally daft white liberals is responsible for 99% of the noise.

I do wish they had a planet of their own somewhere.