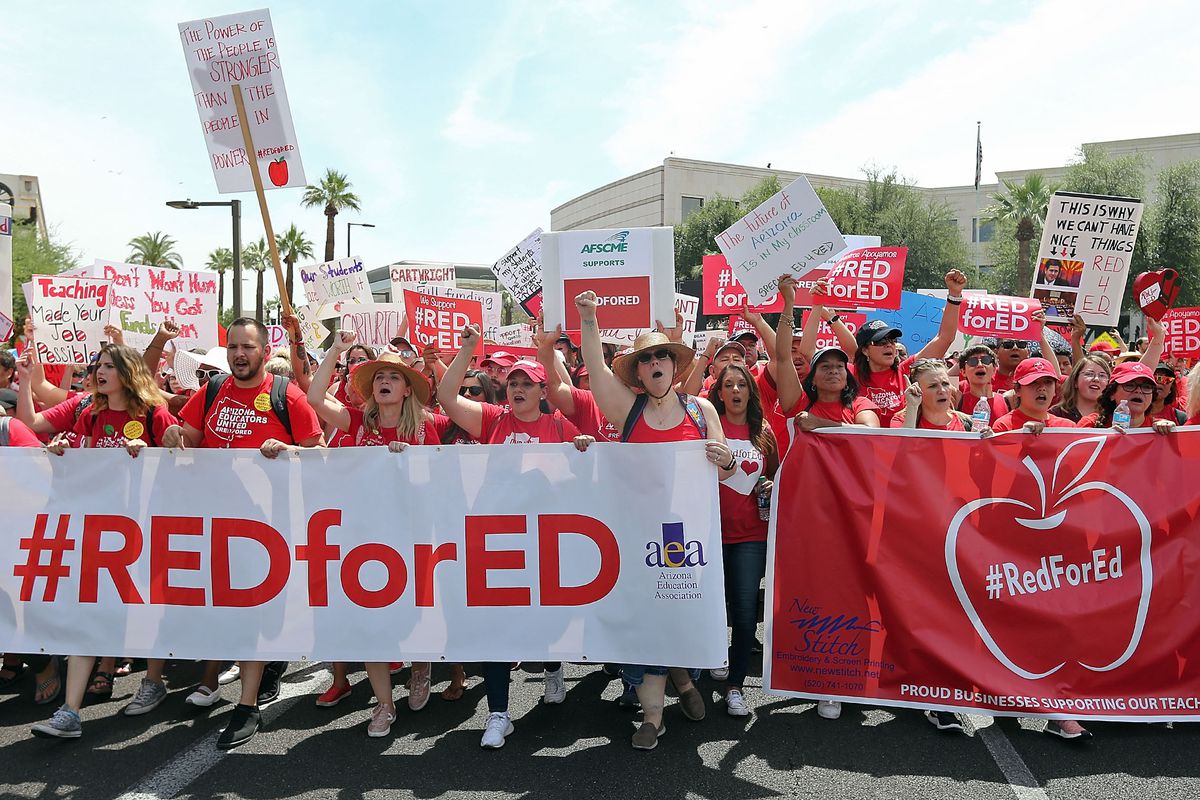 Unionized teachers in all their communist glory

Oh, let’s do some nooze…

A former official of the teachers’ union in Los Angeles, United Teachers of L.A. (UTLA), is suing the union for dues it collected from him after he resigned from the union (https://www.wnd.com/2021/07/unions-rank-file-fail-endorse-focus-woke/).

Why did he resign?

Because the union has come to devote most of its efforts and resources to advancing Far Left politics–including “defund the police” and “the fight for trans lives,” blah-blah, etc., etc. And, of course, promoting the powder keg of “systemic racism” (translation: all white people are guilty!).

And they want those dues to keep coming in so they can keep on handing out money to every Far Left group who has a hand stretched out for it.

This is war, folks; and if we lose it, we lose our country. I can’t even imagine what kind of hell-hole they want to “transform” America into–and I don’t want to find out. Ever.

4 comments on “Teachers’ Unions Doubling Down on Far Left Politics”