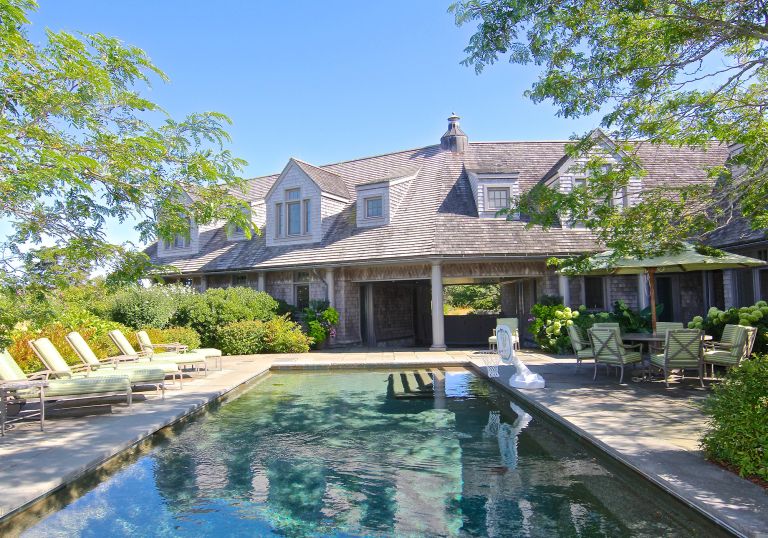 Amazing, what you can get with a public servant’s salary!

I just remembered that the root of the Enron scandal was a plan to cash in on what was then called Global Warming but is now called Climate Change to account for cold weather in the winter. But Enron was going to make a fortune trading in carbon credits–yowsah, yowsah!

Silly Enron. They should’ve just watched Barack Obama and done as he has done.

Climbit Change Been Very, Very Good to Him!

Just going by his actual behavior, you’d never, never guess he was a Climbit Change salesman. If he believed half the garbage he shovels out to us, he’d be living in a mud hut and going to bed at sundown to save on electricity.

Show me one Climbit Change big shot who has imposed even one trivial hardship on himself to Save The Planet. Just one.