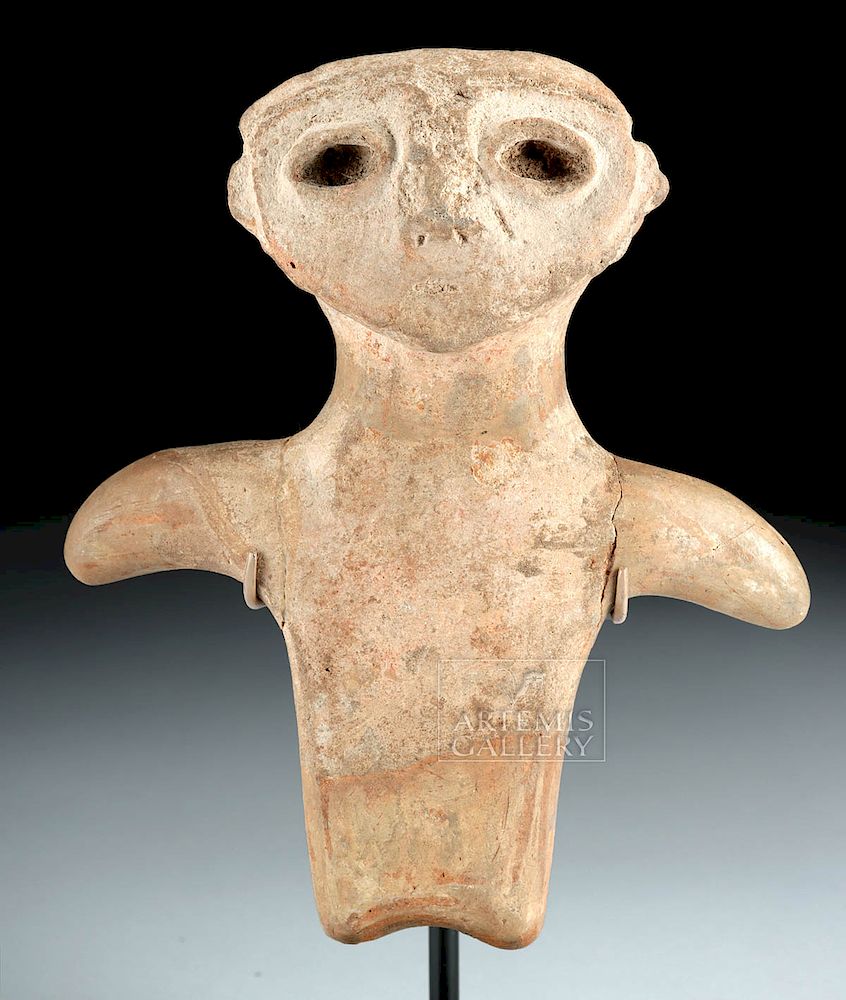 Every now and then, the Bible tells us a story that makes us raise our eyebrows and say “What???”

Judges 17 tells of a man of Ephraim who steals a great sum of silver from his mother, then gives it back; and they’re both so happy, they decide together to use some of the silver to create a molten idol. So much for the Second Commandment.

Next, they hire a Levite to be the priest for their shelf-full of idols. The Levites were entrusted with God’s word. There’s no hint that anybody involved in this transaction took that seriously.

In Judges 18, along comes an army of Danites looking for new land. They steal the silver idol and for good measure make off with the hired Levite, too: he’s looking to move up in the world. Once they get to where they’re going, they set up the silver idol as a god that they can worship, and the bent Levite settles in as their priest.

Dig the last verse of Chapter 17:

“Then said Micah [the idiot who stole the silver and set up the idol in the first place], Now know I that the LORD will do me good, seeing I have a Levite to my priest.”

Wow. Even in this present age, spiritually polluted beyond anything many of us thought possible, you can’t beat that for sheer cluelessness!

He steals from his mother. They set up an idol, to worship it. They find a corrupt Levite who doesn’t know the Ten Commandments, or just completely disregards them. And “the LORD will do me good”??? Really?