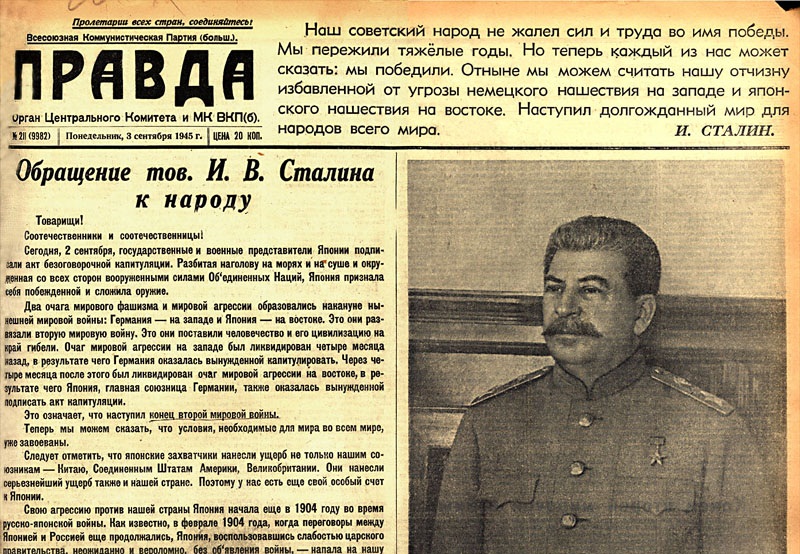 Are you still wondering how “science” gets “settled”?

In 2016 the Untied Nations banned certain reporters from a climbit chains conference because–they came right out and said it–those reporters were “not helpful” to the globalist agenda.

Get it? You’ve gotta be “helpful” or they won’t let you cover their event.

How the dickens are we supposed to know what’s going on when government controls the press? All the sacrifices the Western world has made, to establish a free press–and now the, um, “journalists” don’t want one anymore. So much easier just to write what the government tells you to write!

Honk if you don’t think we’re on the road to slavery.