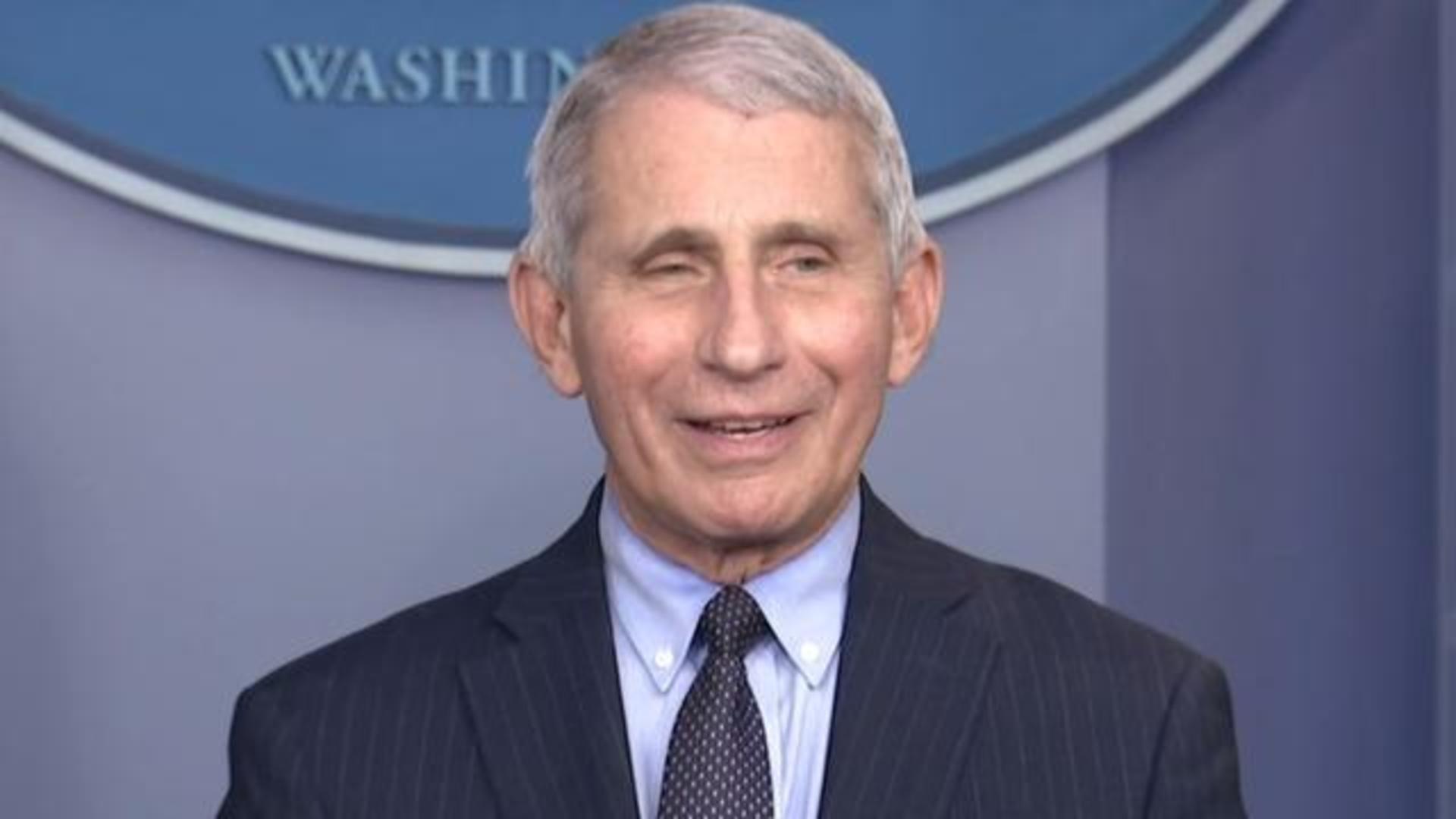 We were privileged to interview the semi-retired puppet-maker who created Dr. Anthony Fauci. He has asked us not to give his name. “Heck, you’d all know it if you heard it!” he said. “I don’t want to be on the menu at the next Washington Press Club dinner.” So we will call him Mgwllwyff (not his real name).

“I was very proud of him at first,” said Mr. Mgwllwyff. “Best damn puppet I ever made! You couldn’t even tell he was a wooden puppet, with a solid wooden head, except for that thing that used to happen with his nose. It grew bigger every time he told a lie. That’s an absolute taboo for any government scientist! Schiff, we wouldn’t last ten minutes if we told the truth!”

He finally had to cut off the nose and replace it with a lump of clay. That solved the problem.

But Dr. Fauci isn’t the only major public figure to come out of Mr. Mgwllwyff’s workshop.

“Honestly, you’d plotz if I told you who they are!” he said. “Y’know, when I was young, there was a best-seller, The Making of the President. I guess I took it literally–because I made a president!”

Someday, he predicted, America’s entire governing class will consist of wooden puppets. “That’s when socialism is going to work!” he said. “It’s really going to work like we always knew it would. Or should I say ‘wood’!”