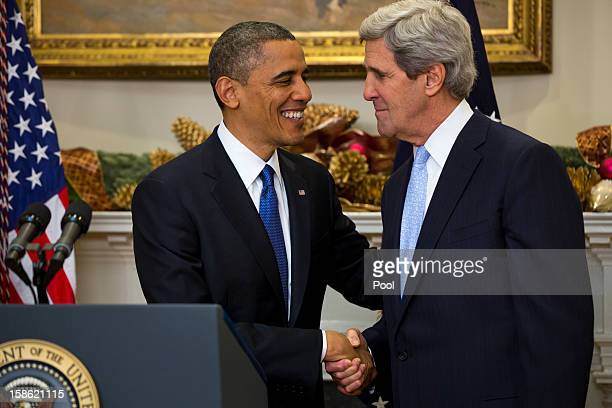 Man, John, I never thought they’d believe that one! It was almost as out-to-lunch as one of mine!

Dennis Praeger had a thought-provoking column yesterday (https://townhall.com/columnists/dennisprager/2021/08/17/this-is-manifestly-not-saigon-and-our-society-of-lies-n2594250) in which he concluded yes, leftists believe the manifestly false twaddle that they try to palm off on the rest of us.

How can they believe such idiocy as “A man can give birth”? Praeger explains.

For a leftist, he says, truth has no value. None at all. They are not interested in whether anything they say is true or false. And I’ll go farther than Praeger: they have no conception of truth. For them, nothing is true and everything is true. There is only that which advances their agenda and that which does not. So for them there is literally no such thing as truth.

When a liberal speaks, writes Praeger, he will never, ever ask himself, “Is what I’m saying true?” He doesn’t care. It’s the last thing in the world that would ever occur to any “progressive.”

And it’s not just politicians, not just that nest of squawking loons on Capitol Hill. It’s Big Tech, big banks, business honchos, our Free & Independent Nooze Media (they have the best claim on being the worst of the lot), our, LOL, “educators”–I mean, we are in a sea of lies! None of these people tell the truth. Ever.

Pray to the Judge of all the earth to give us the tools–and the leaders–that we need to strike the leftids’ hands from our throats.

3 comments on “Do Leftids Believe Their Own Lies?”