Introducing Chapter CDXXXIX of her epic romance, Oy, Rodney, Violet Crepuscular takes issue with “a mean-minded reader from Bad Axe, Michigan” who doesn’t think Scurveyshire has anything to fear from an invasion of caecilians–blind, eel-like amphibians inhabiting the world’s tropics.

“This nay-sayer, this spoil-sport, this tartuffe!” she writes. “I’d like to see any romance she writes! Has she ever even seen a caecilian? Of course not! Has she ever seen how caecilians react when stirred up by the clamor of a thousand squeaky toys? I do wish some of these know-it-all readers out there would just shut up and let me tell the story!”

Meanwhile, the substitute vicar has arrived from Zanzibar to fill in for Scurveyshire’s regular vicar, who is again laid up with conniptions. The substitute vicar, a Mr. Mpombo, speaks only Swahili; so no one understands when he says he’d like to cool off in the vicar’s backyard wading pool. Besides which, the din of all those squeaky toys makes it virtually impossible to hear him.

No sooner has he changed into his stylish Zanzibari bathing outfit, and equipped himself with a rubber duck and life preserver, and skipped merrily out to the pool… than he gets sucked under it, never to be seen again.

“Looks like another postponement of our wedding!” sighs Lord Jeremy Coldsore to his bride-to-be, Lady Margo Cargo.

“What? What’s that you say?” bellows the bride. “I can’t hear over all those squeaky toys.” But try as he might, Lord Jeremy can’t be heard.

“It should be borne in mind that the caecilians have a long, long way to go before they get to Scurveyshire,” Ms. Crepuscular crepusculates. “But mark my words–they’ll be very, very hungry when they get here!” 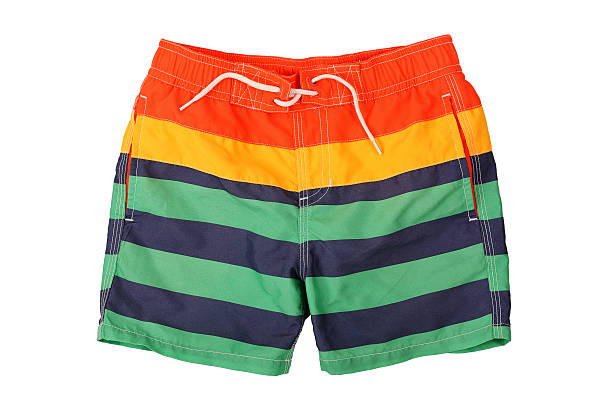 (And that’s only the bottom half!)

3 comments on “The Substitute Vicar from Zanzibar (‘Oy, Rodney’)”