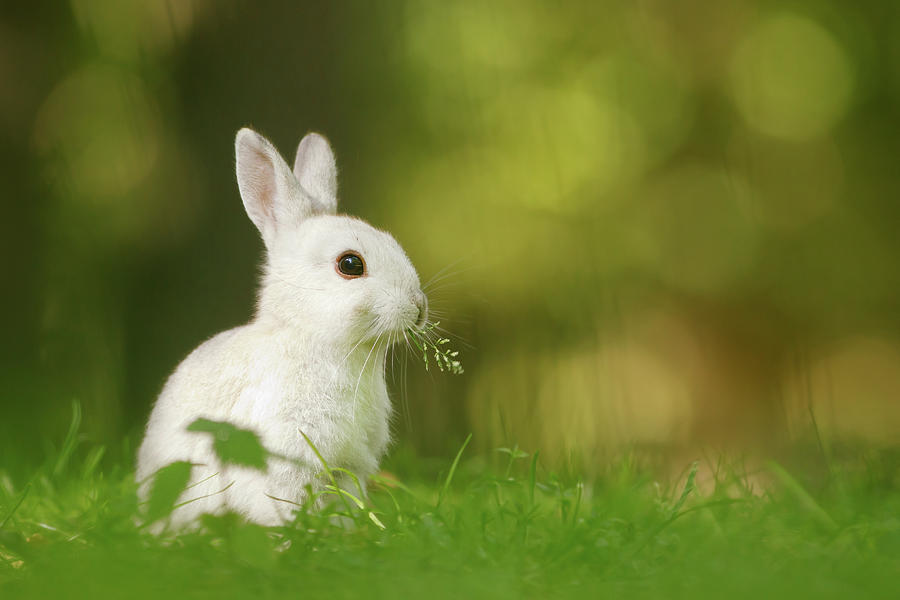 (Our dear friend and colleague, Dave, aka “thewhiterabbit”, and his wife are down with COVID and very sick. We pray for their recovery: save them, O Lord! Dave has always been a fan of our False Facts: we hope he’s able to enjoy them today. This one’s for you, brother!)

G’day from Quokka University, where our fund-raising just has to get better! Maybe if we had some classes… Well, anyhow, Acme False Facts will donate half the proceeds of this sale of Super False Facts Vol. 1–and here are a few sample false facts to whet your appetite. Remember! It’s now what you say, but how you say it. Practice in the mirror until you can get anybody to believe anything.

*Ninjas really can jump twenty feet straight up, and backwards, to land safely on a tree branch. We seen it on TV!

*Days of Wine and Roses was originally a science fiction novel, Days of Wine and Robots, written by Chiang Kai-shek. It got changed by accident, and by the time the error was discovered, it was too late to change back to the original.

*At the court of Czar Alexander IV, the wearing of stilts was mandatory and anyone who showed up without them would be taken to the dungeon to have his legs stretched on a rack.

*Germany was inhabited by vegan movie stars until the Romans invaded it.

*Searching for the source of the Nile in North America instead of Africa, the explorer Sir Pendrick Duracell, after 26 years of futility, in 1952 admitted the failure of his quest. No sooner had he done so than Gumboil Creek, in Kansas, was identified as a “remote source” of the Nile. Sir Pendrick had ruled it out in 1938. “I feel like a dicky-doo-dah now!” he said.

You can get the whole set of Super False Facts for a mere $299.98, plus postage–and don’t complain about the price! You’re buying prestige here, scout!

7 comments on “More False Facts (This One’s for Dave)”