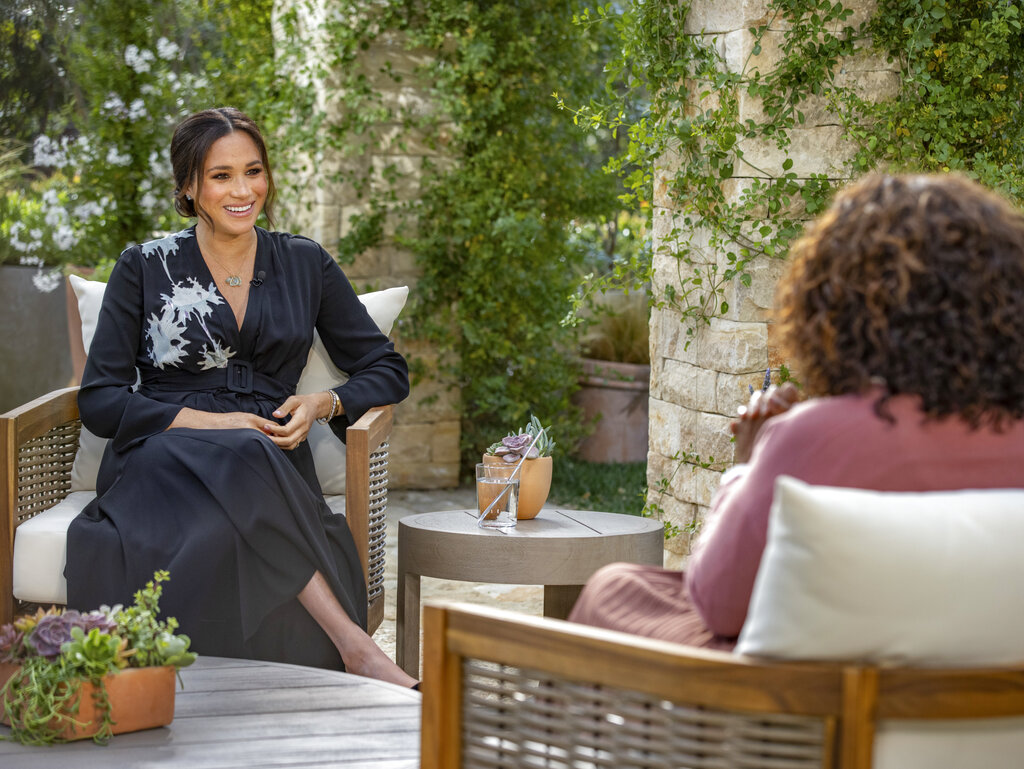 Is this “a watershed moment in the battle for free speech,” or just another celebrity food fight?

Never mind. Free speech needs all the help it can get, these days.

Commentator Piers Morgan walked off the set of Britain’s most popular daytime TV show, Good Morning, Britain, when it was demanded he apologize for saying he didn’t believe a word Duchess Meghan Watsername said in an interview with Oprah Winfrey (https://www.thedailybeast.com/piers-morgan-demands-his-old-job-back-as-meghan-markles-complaint-and-57792-others-are-thrown-out?ref=home). Personally, I’d walk five miles out of my way to avoid seeing that. Morgan saw it and didn’t like it.

So the case went up to Ofcom, a “regulator” of what’s put on or kept off British television. Sort of like our FCC, except sometimes it makes decisions. Ofcom received over 50,000 “complaints” against Morgan. Sounds like humbug to me. Typical internet troll stuff. The regulator concluded that to let Morgan be silenced for this would be a “chilling restriction on freedom of expression.” Sorry, Meghan, you gotta suck it up.

The duchess said Morgan’s comments made her feel “suicidal.” Really? Maybe she needs psychiatric care. Or maybe that was just a lie.

Meanwhile, over here in the Land O’ the Free, the mother of a Marine killed in Kabul in the Great Skedaddle has been silenced by Big Tech for criticizing Dodderer-in-Chief Joe “Humiliating Fiasco” Biden…

How do we get our freedom back?

11 comments on “Are You Allowed to Say She’s Lying?”