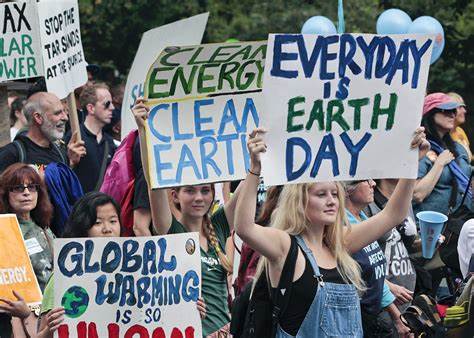 This is the lesson of the 21st century, its contribution to political theory:

Scare the daylights out of ’em, and you can do anything you want.

They thought the boogie-man of Climate Change was going to give them absolute power over us, but somehow they could never seal the deal. That drove them crazy.

Well, before they could somehow impose the death penalty for “Climate Change Denialism,” along came King COVID and gave them everything they ever lusted for. In less than two years, freedom has almost been erased from the world. America is still relatively free, at least compared to others–but wit you well, Democrats do not intend for it to stay that way.