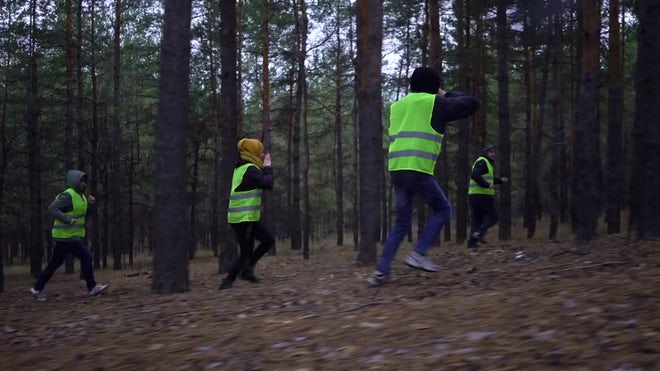 “Gee, the guy they’re searchin’ for has got the same name as me!”

Muslims aren’t supposed to drink alcoholic beverages, but apparently in rural Turkey, getting sloshed is no big deal.

As reported in the India Times, a 50-year-old man went out boozing with his friends and, once he was fully potted, reeled and stumbled into the nearby woods. Eventually his family noticed he was missing, and a search party was formed (https://www.indiatimes.com/trending/wtf/drunk-man-reported-missing-joins-search-party-to-find-himself-550505.html).

For a while there, they could find no trace of him. So they started calling out his name, in hopes that he would hear.

“Who are we looking for?” one of the searchers asked. “That guy they’re calling–it’s me! I’m here.”

Yup. He’d joined the search party that was looking for him. Public-spirited sort of fellow! Here in America, you go to college to find yourself. But Whatsisname’s way is a lot cheaper and much more fun.

One comment on “He Joined a Search Party to Find Himself”