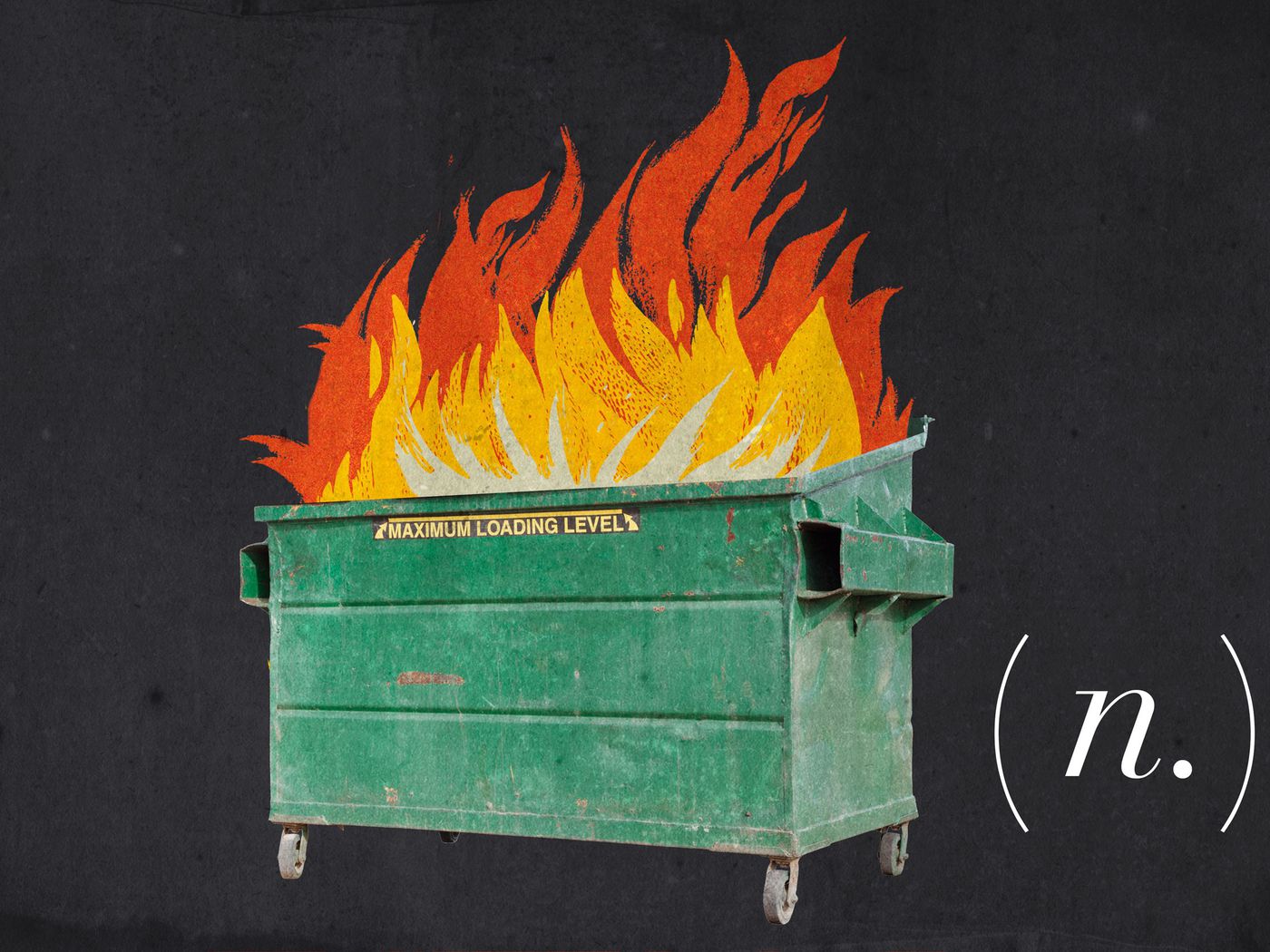 If you think our civilization’s not turning into a colossal dumpster fire… have you cleaned out your spam cache lately?

We cleaned ours out yesterday, hundreds of emails that we blocked, pages and pages worth.

The great majority of them addressed what must be a very widely held belief that American men have these teeny-tiny penises, barely detectable even under strong light–but not to worry, our product will turn you into a sexual superman! Our favorite touted a “Nazi doctor” who could increase the size of your willie by 68%. And really, a lot of these are much too filthy to describe or even hint at.

Others offered once-in-a-lifetime opportunities to cash in on huge piles of money stored away somewhere in Africa, all you have to do is send Mr. Mbombo your credit card number. You’ll be rich before you dot another i, Bob Cratchit!

It’s hard to shake the impression that there’s something very wrong here. Do I even want to know how many poor souls eagerly respond to these ads? How many members of Congress? (It occurs to me that that last may have been a poor choice of words. But let it stand.)

Something happened to America, culturally. Something bad. What was it? Any ideas?

6 comments on “Spam and the End of the World”