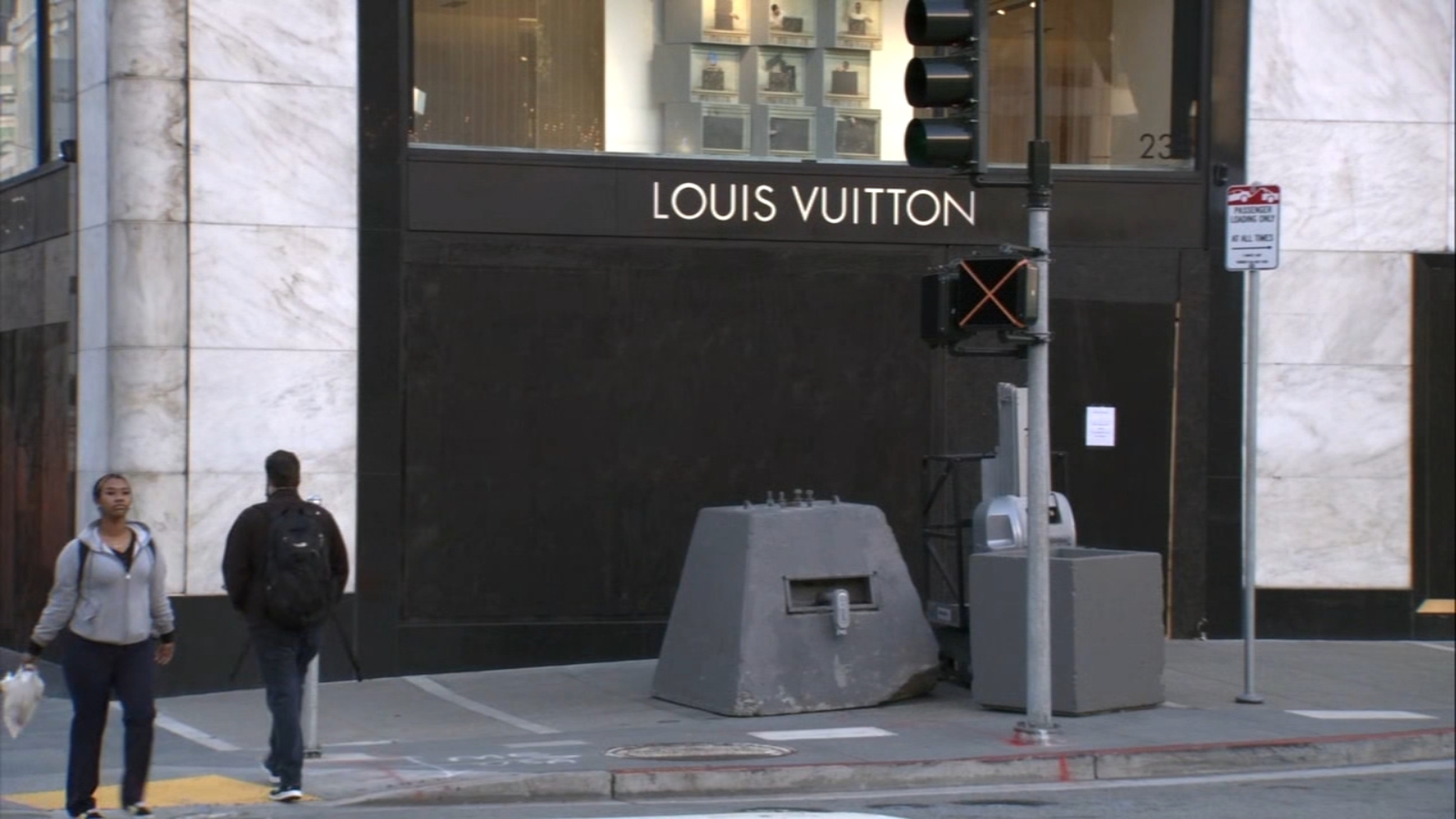 This past weekend, thieves hit high-end stores throughout the San Francisco metropolitan area, getting away with a million dollars’ worth of luxury goods, according to police–and academics on TV are dead set against calling it “looting” (https://abc7news.com/retail-theft-smash-and-grab-looting-meaning-bay-area/11263189/?ex_cid=TA_KGO_TW&taid=619c56ddc2950300019a02bc&utm_campaign=trueAnthem:+Trending+Content&utm_medium=trueAnthem&utm_source=twitter).

It was an ideal opportunity to hear from a genuine Race and Social Justice Reporter!

According to several academics, “looting” is a naughty word with racial overtones. You know who–the same bunch o’ boobs who capitalize the word “black.” One of them said “looting” means “people of color or urban dwellers doing something.” Doing something? Doing something? But white people doing the same thing–that’s not looting, it’s organized robbery.

Actually, it could have been organized robbery. The bad guys haven’t been caught. But the timing makes it look like the kind of widespread looting we’ve grown all too accustomed to–right on the heels of the Kyle Rittenhouse “not guilty” verdict. It’s the kind of thing that’s always taken as an excuse to go on crime sprees.

Why does anyone even bother anymore to try to operate a business in a Democrat city? They’ll only rob you blind. And then your store gets burned down the next time they stage a Mostly Peaceful Demonstration.

SF police, for the most part–not all, but most of them–think the smash-and-grabs were looting. A few detectives think it was organized crime. We have no way of knowing who’s right.

All we know is, here are a bunch of California social justice vendors whining about “racism” because some white boy in Wisconsin shot three white ne’er-do-wells who attacked him–somehow they found White Supremacy at work.

They certainly didn’t find their brains at work.

7 comments on “None Dare Call It ‘Looting’”