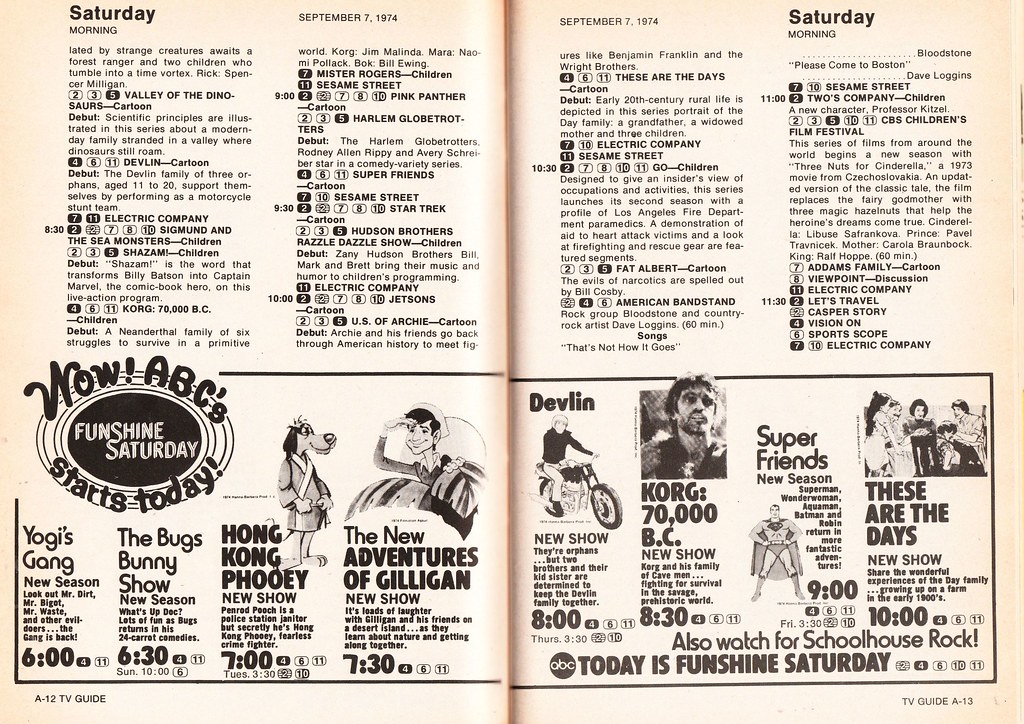 G’day, all! Byron the Quokka here, with this week’s edifying TV brought to you by Quokka University (the college where there aren’t any courses–really, it’s easier that way). Here’s a little sample to get you revved up for the show!

In Pharaoh, Schmarrow (Greek/Portuguese, 1991), two workmen (Jerome Kern, Izod LaCost) carrying an unopened mummy case up the world’s longest, steepest flight of stairs, find something indescribably horrible waiting for them at the top. But first they have to get past the June Taylor Dancers on the staircase! Song: I’ve Got Chiggers

Wandering the outskirts of Poland’s major cities as if they were America’s Old West, Zgismund Sikorskiy (Tim Moore) continues his hunt for the horse-thief/bank robber who shot his dad in Dog Breath, New Mexico. He has to look for him in Poland because he lost his passport. Mr. Julep: Chiang Kai-shek. Miss LaFong: Dorothy Lamour.

“You can be anyone or anything you want to be!” proclaims host Swami Baloni Jidrool. See less-than-ordinary guests morph into the likes of Pablo Picasso, Churchill, Joe DiMaggio, and a poached egg! And anyone who doesn’t Affirm their new identities gets beaten to a pulp. The greatest audience participation show since Queen for a Day. And speaking of Queen for a Day…

What if you had absolute power, the power of life and death, over everyone on your block? From suburban housewife to insane dictator, Empress for a Day will show your neighbors who’s boss! Host: Frank “Dys” Topia. Expert witness: Loretta Young. See Loretta flounce down the marble staircase in a flowing gown just as this week’s Empress cries “Off with their heads!” Recommended by the United Nations Human Rights Commission.

Something wonderful happens to a Shakespearean tragedy–think Othello–when the actors in the cast are only 12 inches high, with papier-mache heads. Commentary: Soupy Sales. This week: Richard III, boiled down to 25 minutes. With Gabby Hayes and his orchestra.

So who cares about the weather, when there’s stuff like this to watch on TV? I’ll post a few more Christmas carols and then settle down with a handful of nice crisp leaves to watch Shotgun Sikorskiy, my favorite Polish Western.

Fact: We had a Western in Australia once–Whiplash, starring Peter Graves. My Grandpa Fuzzycheeks had a walk-on role that had all the platypuses talking. 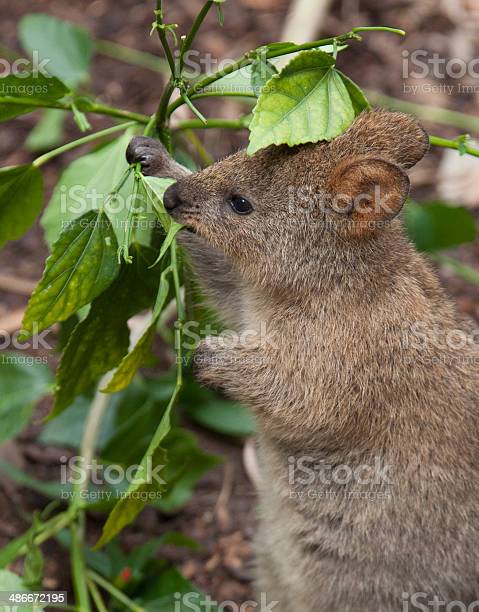