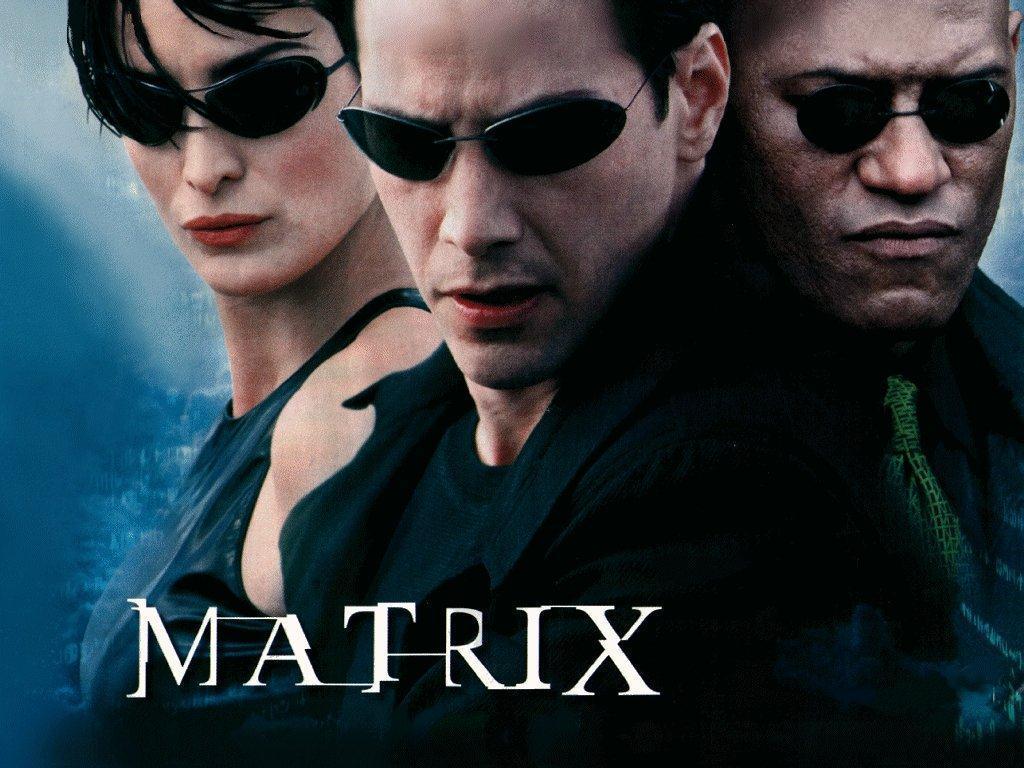 I’ve never bothered seeing any of those Matrix movies with their tiresome message of “the world you live in is just a fantasy constructed by the all-powerful Matrix!” Like, if that’s the best they can do, fantasy-wise, they should go back to selling linoleum.

Matrix movies gave birth to the catch-phrase, “red pill.” In the movies, if someone takes a red pill, he awakens from the fantasy and sees things as they really are. In recent years, conservatives have used the term to describe someone coming to his senses after being bamboozled and hypnotized by the Left.

Well, there’s yet another Matrix movie coming out (the first was in 1999), and the writers say this time they’re gonna “reclaim” that “red pill” thing that boo-hiss right-wingers kidnapped and blah-blah-blah (https://www.breitbart.com/entertainment/2021/12/21/matrix-resurrections-writer-says-movie-will-reclaim-red-pill-from-political-right/).

‘Cause, see, “woke” means really woke! Your eyes pop open, your brain kicks into gear, and suddenly you are totally hip to Critical Race Theory, Climate Change, Open Borders, Build Back Better, Equity & Inclusion–excuse me, I’m going to be sick.

I hate conspiracy theories featuring all-powerful Bad Guys who can’t keep their deep, dark secrets from Mr. Pajamas on the Internet. And this whole business of “very special people, totally tuned-in, are the only ones who know The Truth”–it’s just warmed-over gnosticism that was already growing mold a thousand years ago. Fap! to that.

“He that sitteth in the heavens shall laugh: the LORD shall have them in derision.” –Psalm 2:4