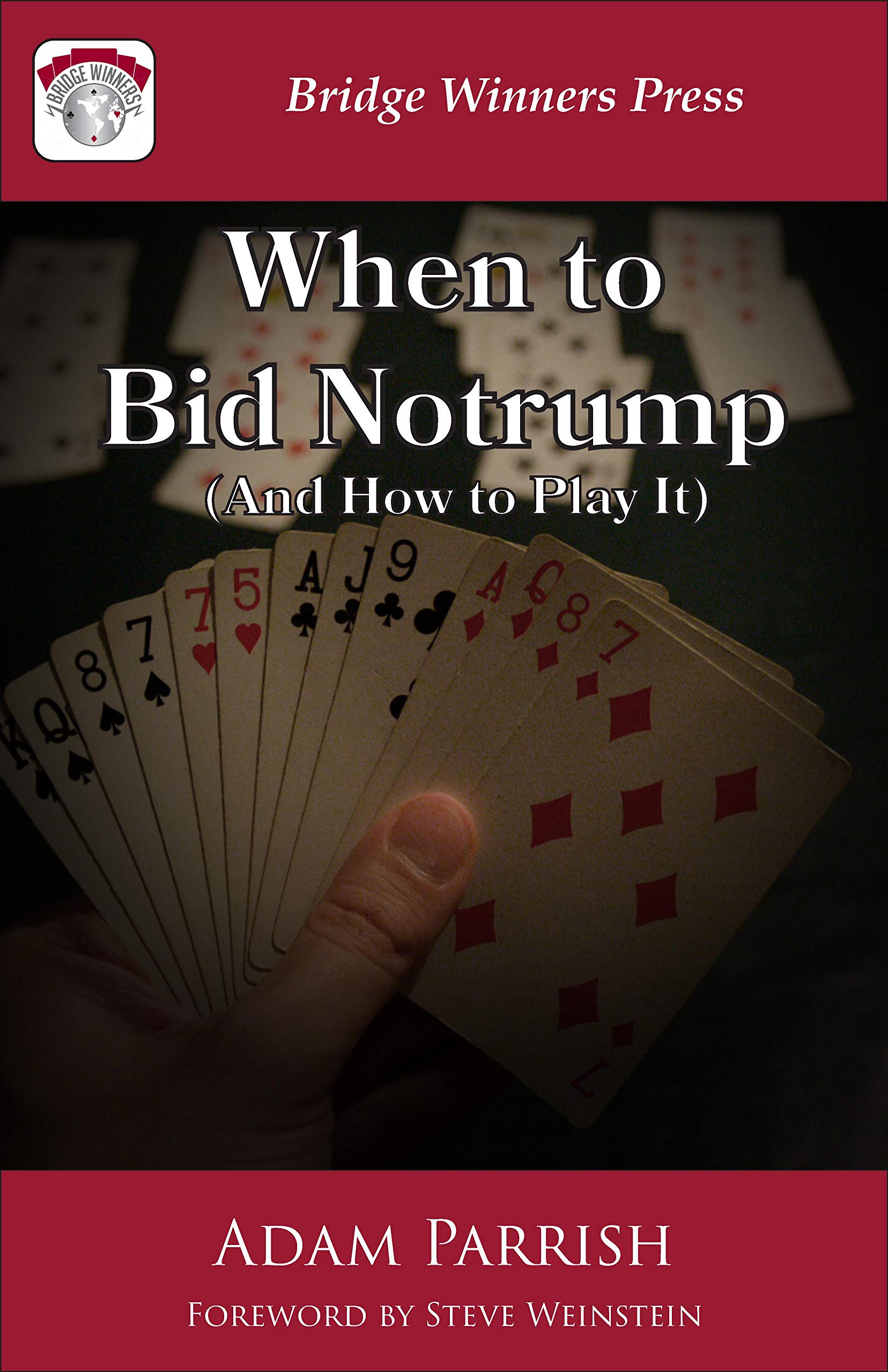 Play it too often and you’ll go down the tubes.

After four years of daily and nightly Trump-bashing, “mainstream news media” outlets–Our Free & Independent Democrat Nooze Media–find their readership plummeting, in one case by as much as 48% (https://yournews.com/2021/12/19/2269286/far-left-mainstream-media-loses-as-much-as-48-of-their/).

The Washington Post’s digital subscriptions are some 300,000 short of last year’s total.

President Donald Trump predicted it. “Without me,” he said last year, “their ratings are going down the tubes.”

Tens of millions of Americans have caught on to the “news” and aren’t listening to noozies anymore. The numbers prove it.

Somehow Far Left Crazy took over our news media, our public schools, our colleges and universities, Hollywood, and even professional sports leagues. It happened right out there in front of us and we let it happen.

Now we have to put it right.images of

2 comments on “No Trump? No Ratings!”