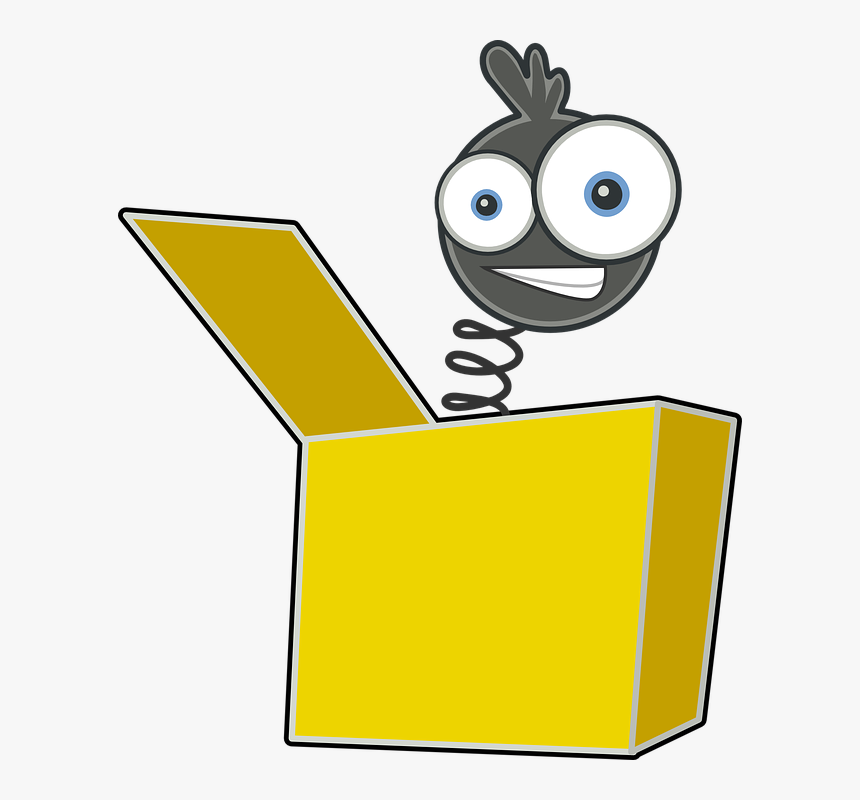 I don’t feel well enough to post a picture of Rachel Maddox. Here’s the next best thing.

In one of the many lowlights in a year remarkable for having nothing but lowlights, MSNBC decided to pay Rachel Maddow $30 million a year to read cue cards and get weepy whenever a Democrat loses an election.

When this leaked out in August, MSNBC denied the reports but no one believed them (https://www.thewrap.com/maddow-deal-30-million-2024/). What kind of chump believes anything he hears from MSNBC? But this whole business is murky: I’m getting my information, for instance, from an outlet that describes Maddow as a “beloved fixture.” Sheesh. Is that like your favorite light bulb socket?

Apparently MSNBC panicked at the thought of losing Maddow, by far their least unsuccessful nooze anchor. Who would they have to replace her? (I nominate the fire extinguisher.)

Where do they even get $30 million?

I wonder what some of my light fixtures are worth.

3 comments on “Are They Really Paying Some Noozie $30 Million a Year?”