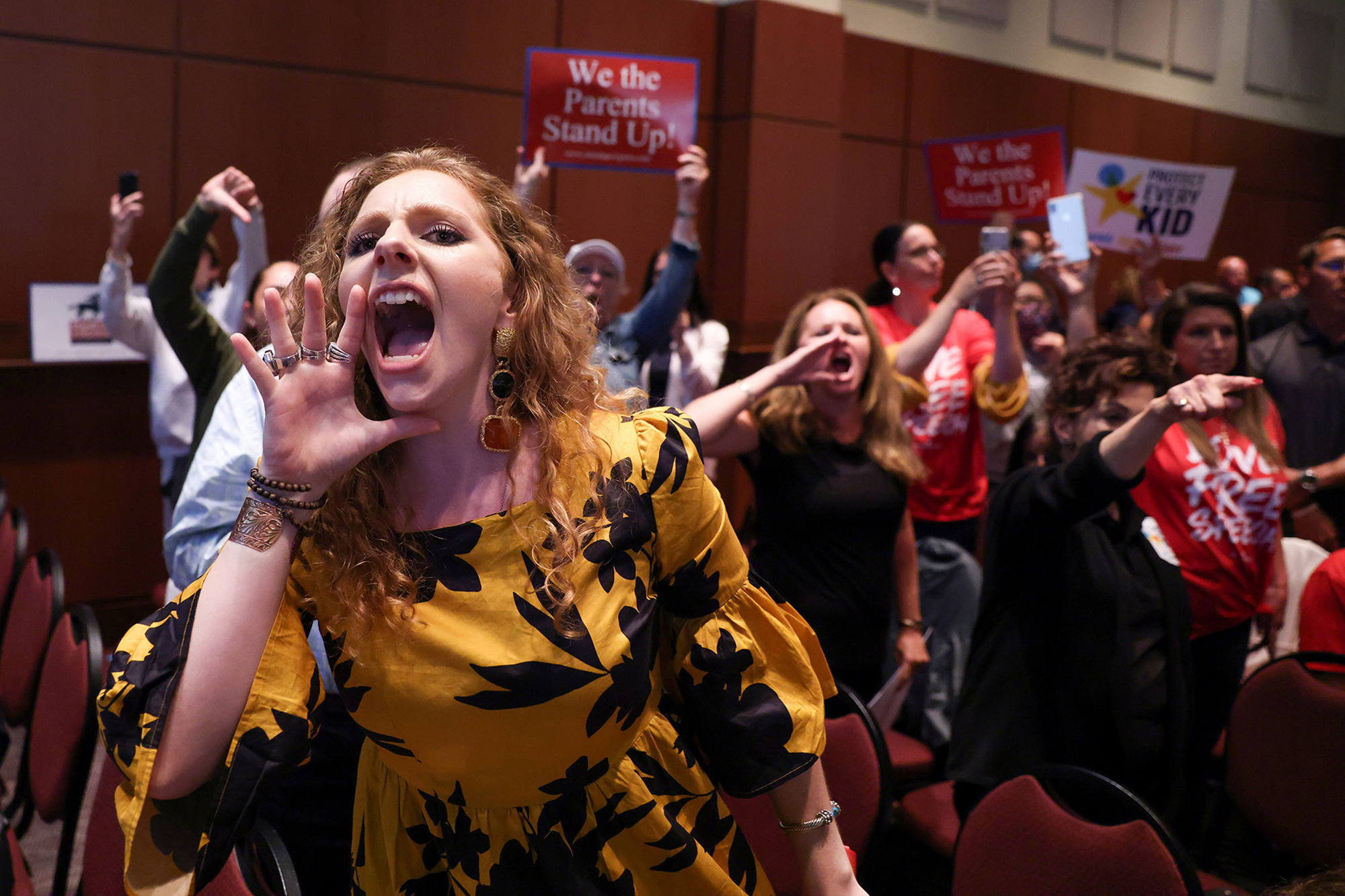 Back in October the National School Boards Assn. got together with the Justice Dept. to sic the FBI on parents who didn’t like Far Left Crazy school board policies–most notably, “Critical Race Theory,” transgender propaganda, and lewd pornographic books in the school libraries. When parents showed up at public meetings to object to these policies, the Biden Regime painted them out as “domestic terrorists.”

Since then, 19 state boards have left the NSBA (https://hotair.com/john-s-2/2022/01/14/national-school-board-association-at-risk-of-total-collapse-n441618). The story just gets worse and worse: now we know the Regime solicited false reports of various “threats” leveled against school board members by those terrorist parents out there.

Not one such “threat” has ever been carried out by anyone.

The DOJ goes on and on, but it doesn’t look like the NSBA will. It turns out the “threats” were mere examples of free speech–yes, Virginia, we are allowed to object to school board policies. The Regime solicited the first letter supposedly from the school boards to the DOJ. In short, the whole thing was brewed up by “progressives” to intimidate parents into silence.

We are governed by people who despise us, hate us for our core beliefs, and who hate our country and want to turn it into something else–with themselves enjoying absolute power over us.

To do what, we aren’t told.

One comment on “National School Boards Assn. Headed for Extinction?”