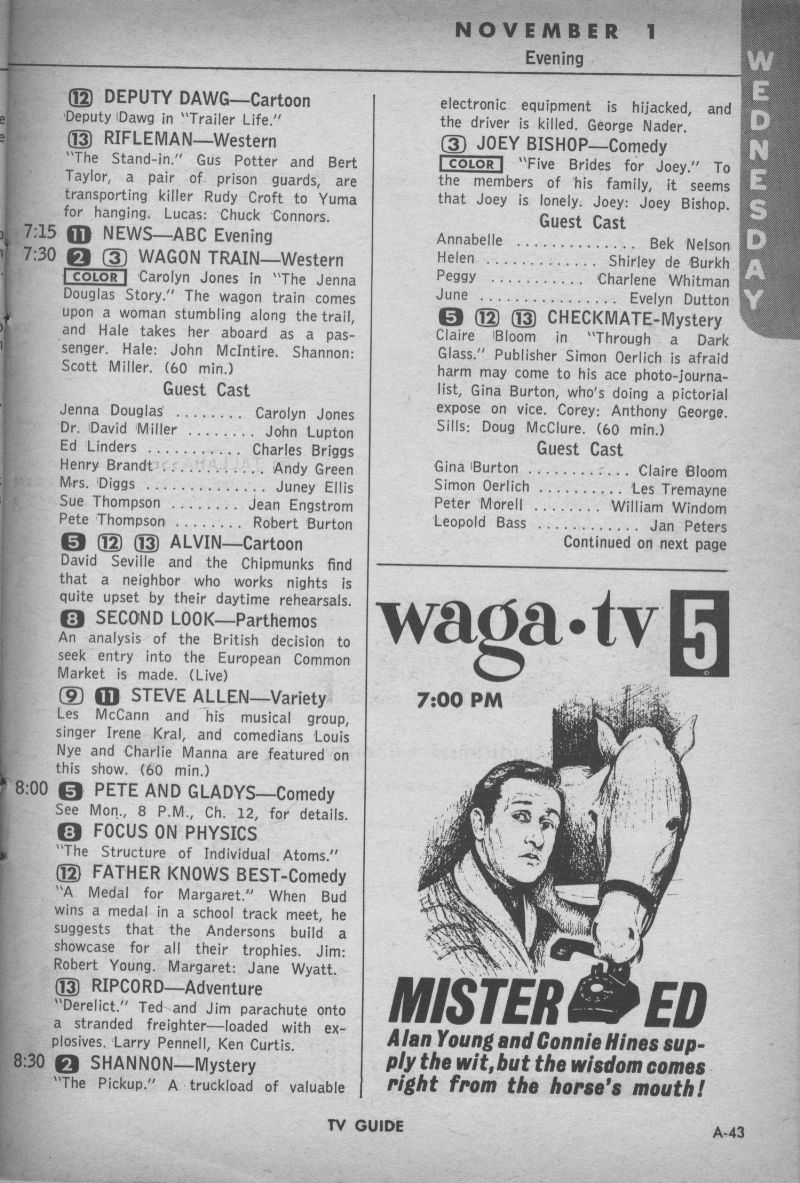 G’day! Byron the Quokka here. A lot of you have been asking where we get these TV programs, and how we pay for them. I am not at liberty to tell you! Crikey, do you think I want the Bengal Lancers coming after me?

And speaking of Bengal Lancers, here are a few samples from this weekend’s menu.

You can’t go wrong with people who misspell the title of their own TV show! Join host Illya Padilla as he teaches you how to equip and train yourself to be a Bengal Lancer–and how to make contact with others who have the same affliction. Horse, lance, little pennant to tie to the lance, pith helmet–it’s not as hard as you might think!

What if Evita and Juan Peron lost interest in ruling Argentina and moved to an American suburb with their two boys, Walleye and the Beaver? This week: Evita (Donna Reed) schemes to get Walleye (Howdy Doody) elected captain of the barking team, while the Beaver (Howard Duff) falls in love with the June Taylor Dancers. Mr. Hojo: a watermelon.

Dan Rather stars as disgraced ex-police lieutenant Bam-Bam Bambo, whose one-man mission is to find out what the heck happened to ancient Carthage. Rather than consult any books, he peers through Honolulu’s keyholes–and wait’ll you see what he sees! Uncle Smacky: Mikhail Gorbachev. Katie Couric: Heather Locklear.

In “The Deadly Horrible Wading Pool” (Icelandic, 1991), lovers Percival and Bismuth (Tim Conway, Theda Bara) are stymied by the Trolldomsaefn Hole in the Ground, which has already swallowed up the postman. The producers have sued Violet Crepuscular for plagiarizing their work. Wise Woman of the Desolate Wastes: Carol Channing.

Host Richard Dawson (Will Smith) has obtained candid photos of contestants, who will be called upon to explain them. Best cop-out gets a seat in Congress! Worst (as judged by the studio audience) gets another kind of seat altogether. With a whole lot of noisy harbor seals instead of a studio orchestra.

Well, that does it. I love those 1990’s Icelandic movies about lovers with funny names. Nothing makes a better background for a game of pickup sticks. 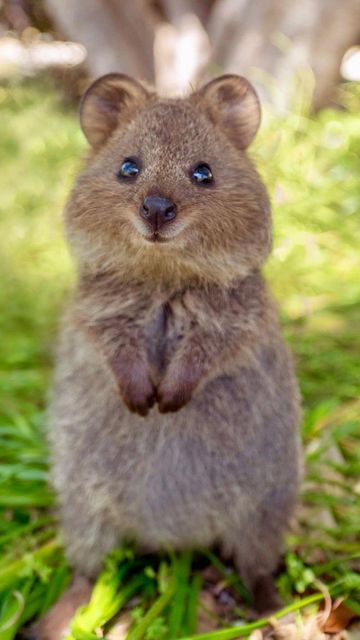