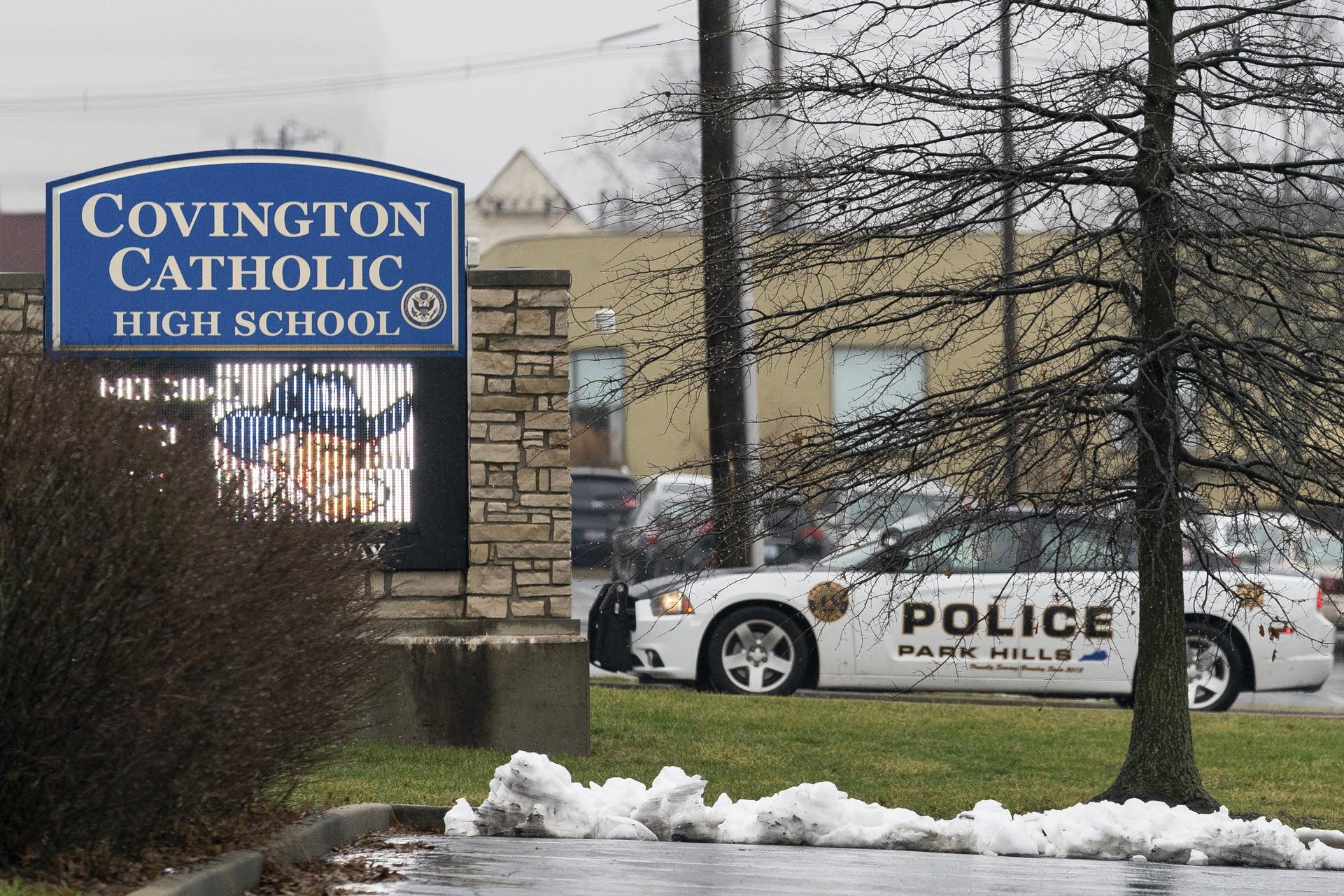 Remember our Free & Independent Democrat Nooze Media going positively batschiff, a few years ago, over kids from Covington High School, Kentucky, attending the annual March for Life, getting confronted by adult “activists” as they waited for their bus back home, and being branded by the media, from coast to coast, as biggits-haters-white-supremacists, etc.? They had to close the school because of all the threats of violence from Far Left morons who believed the BS noozecasts.

Let’s see… Can we prove the media purposely did a hatchet job on these teenagers? Y’know what? I believe we can!

The student most prominently featured in the “news” sued Big Media and won out-of-court settlements with The Washington Post, CNN, and NBC. The bad guys paid up.

But don’t think they’ve learned their lesson. Obviously they haven’t. Our nooze media exist for the sole purpose of helping the Democrat Party acquire power over the American people.