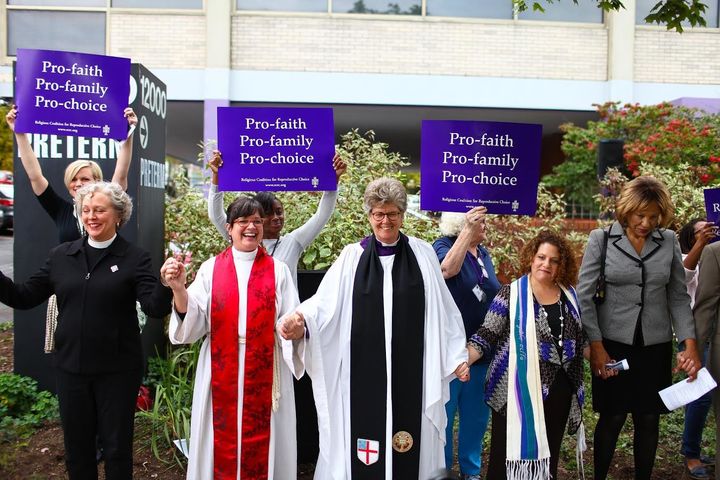 Just a few days ago in the U.S. Senate, Sen. Joe Machin (D-WV) cast the one vote that stopped a bill to allow abortion up until the moment of birth: all Democrats but Manchin voted for it. All Republicans voted against it. A narrow escape.

Meanwhile, here’s a story that we missed when it came out last year.

A study by Students for Life of America found that among a sample of 783 Christian colleges (Catholic, Protestant, etc.), one in eight had “ties to the abortion industry” (https://www.christianpost.com/news/sfla-lists-christian-colleges-with-ties-to-planned-parenthood.html). Several listed Planned Parenthood as “a trusted resource” (!). Some others gave course credit for internships with the abortion giant.

“Christian” schools? What kind of Christianity is that? Why do Catholic bishops allow Catholic colleges to go all-out against church teaching? Honk if you can tell the difference between Georgetown and Rutgers.

And you’ve got “devout Catholic” politicians like Biden and Pelosi pushing abortion (and sodomy, and transgender, too, for that matter) like their lives depended on it.

I wish Cardinal Burke were pope. He’d stop this funny business so fast, their heads’d spin.

We Protestants don’t have a central authority. We just have a lot of denominations, some of which call themselves Christian churches. No truth in advertising here.

For a country that was founded by Christians as a Christian country, America has found many ways to displease God.

And I think you’ll agree He’s found some to displease us. But really, He hasn’t started yet.

One comment on “Christian Colleges ‘Make Peace with Abortion’”