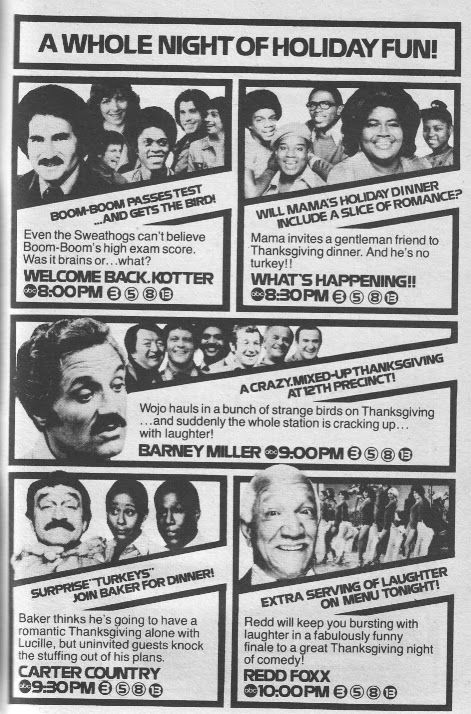 G’day! Byron the Quokka here. March is ripping along so fast! It’s all we can do to find quality TV to bring you on the weekend. Like these:

This is why they wouldn’t let Sir Kenneth Clark keep on hosting Civilization. He brought his erudition, charm, and urbanity to professional roller derby–where it’s totally wasted, of course, but who cares? This week: Bay Area Embalmers vs. Perth Amboy Saps.

Clara Bow stars as Sassy LaFong, the only French speaker in an isolated community of transplanted Cossack crossword-puzzle composers who only speak Scottish. Misunderstandings abound! This week: Igor (Jack Webb) offers Sassy a bowl of live crickets–but what she’s trying to tell him is that his house is on fire!

Totie Fields plays Mama Dook, whose 45-year-old son, Doozy (Redd Foxx), is a constant disappointment to her. This week: Doozy is fired from his job on the same day he’s hired–and Mama plans to behead the boss (Al Lewis). Featuring Spiro Agnew and his Jug Band.

These ought to hold you for a couple days! I never understood why Sir Kenneth Clark wasn’t announcing roller derby from the git-go. He makes it real–y’know? 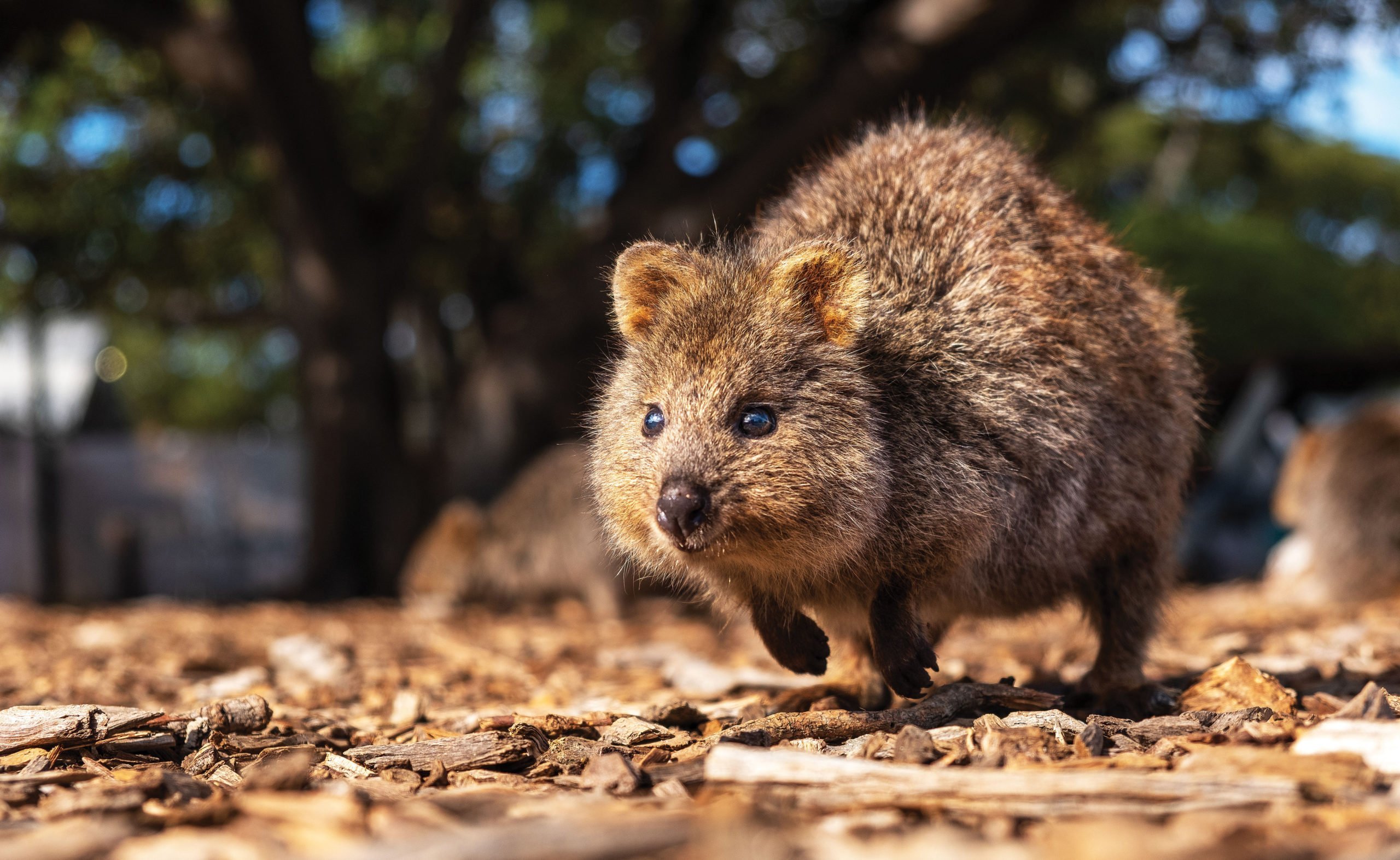 Well, I’d better hurry if I want a good seat! this is Byron the Quokka, signing off.