Introducing Chapter CDLXX (“cud licks,” for those who just don’t get Roman numerals) of her epic romance, Oy Rodney,  Violet Crepuscular writes, “Introducing Chapter CDLXX of my epic romance, Oy Rodney, I pose a tantalizing question to you, dear reader!” Then she goes on for several pages, having forgotten to pose her question.

We have left Willis Twombley, who think he’s Sargon of Akkad, fulminating over some mystery man named “Charlie” in Lady Margo Cargo’s life. (“It is too complicated to explain!” Ms. Crepuscular insists.) But turn we now unto Mr. Bigcheeks, lineal descendant of the medieval sorcerer, Black Rodney.

One of the ways you used to be able to tell a witch or sorcerer was, they had these unearthly beings hanging out with them. These were called “familiars,” and if you were caught with one, your goose was cooked–and so were you.

Mr. Bigcheeks does not know he is directly descended from Black Rodney. He does not know that the strange creature dwelling in the basement of his hovel is his familiar. He thinks it’s Mickey Mouse. 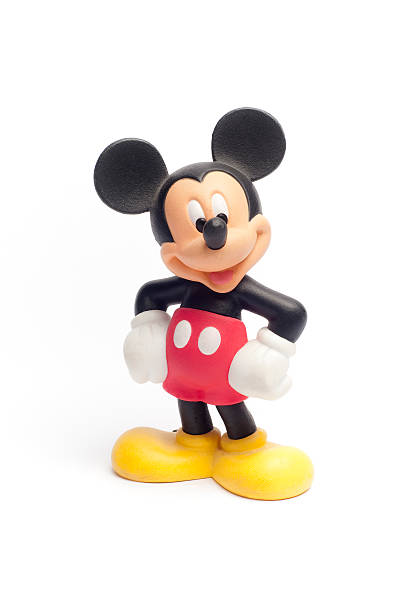 It is not a profitable use of one’s time to argue with Ms. Crepuscular about Mickey Mouse not existing in the Victorian Era. She calls that argument “a hypofloxin that would hardly do credit to a sleep-deprived mameluke.”

Anyway, Mickey has promised to make Mr. Bigcheeks king of England if he can find and resuscitate the mummy of Black Rodney himself. Mr. Bigcheeks thinks it might be under the wading pool in the vicar’s back yard.

But that way lies madness. And that’s if you’re lucky.