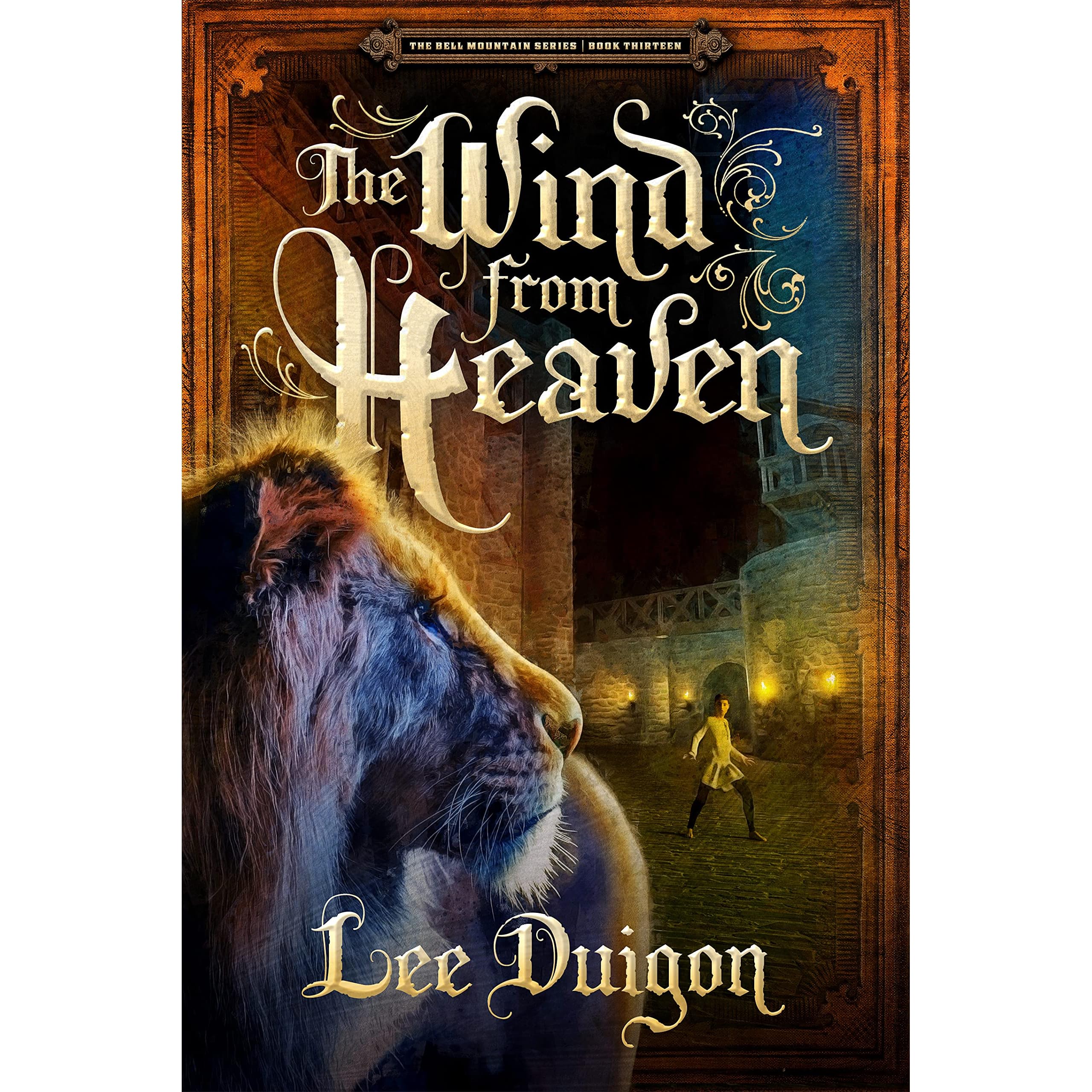 Hark! Yes, I’m supposed to be taking care of this weekend’s TV listings; but I’m also in charge of comment contests–and we’ve got a hot one going!

We’re shooting for 85,000 comments, and there’s less than 100 to go! Really, you folks can manage that this weekend. Eighty comments or so–why, you could manage that today, if you put your minds to it.

And the lucky winner will get…

*An autographed copy of one of Lee’s books

*A hot red T-shirt that says “If they have to kill us, they’ve lost”

*A bicycle [Hey! Waddaya mean, no bicycle? Boss, now is not the time to be a cheapskate!] Sorry, we’re not offering a bicycle. Cheap, cheap, cheap…

But if you win, you do get your choice of one of the above prizes.

Everybody’s eligible, even if you’ve won an earlier contest. Let’s see some of you bashful blinkers put your two cents in!

7 comments on “Urgent Message from Byron the Quokka”