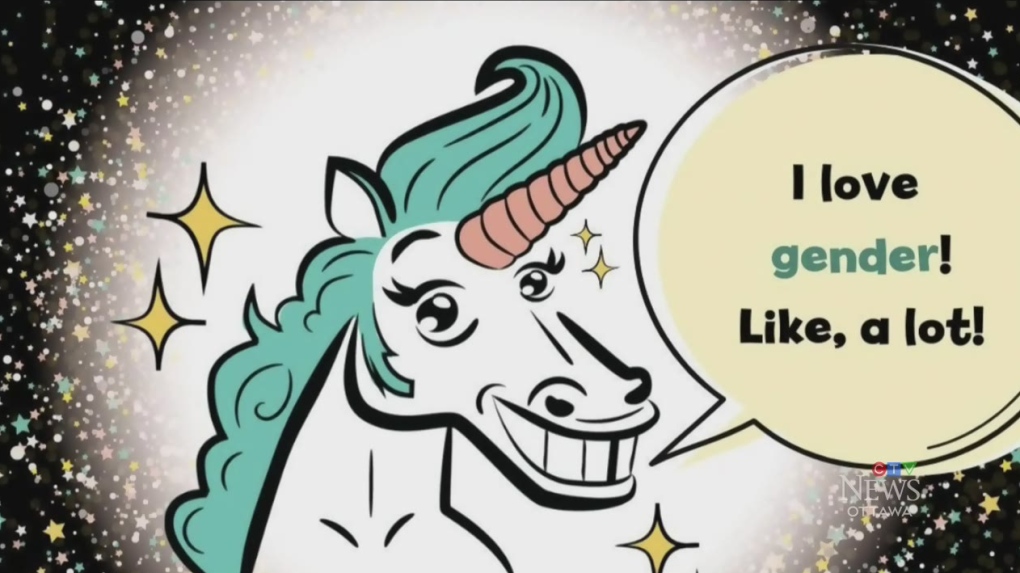 Even the cartoons look polluted

My friend the homicide cop is right. The bad guys get caught because they just can’t resist bragging about their crimes.

A whole bunch of public school “teachers,” over recent years, have posted social media messages in which they air their bizarre sex fantasies (not excluding pedophilia) and brag about the sex talks they give the children in their classrooms. This blew up into a major scandal, “The Libs of TikTok.” The woman who posted what these “teachers” had already publicly posted themselves got a Far Left witch hunt launched against her, led by the Washington Post.

Meanwhile, some of these pervs have been kicked out of their schools. For instance:

An elementary school “teacher” in Owasso, Michigan, went on social media and said, addressing an audience of children in general, “If your parents don’t accept you for who you are, f*** them. I’m your parents now” (https://www.ocpathink.org/post/controversial-owasso-teacher-is-no-longer-in-the-classroom).

When this came to light, the so-called teacher was not fired, but placed on “administrative leave” for the rest of the year, and will then be allowed to resign. That will make it easier for him to land another teaching job elsewhere. Then he can be some other district’s problem.

Once upon a time a member of our local school board complained to me, “The only way we can get rid of a bad teacher is if she or he commits suicide. The state and the union won’t let us fire anybody, no matter what they do.”

Anyway… At least some of the teachers whose social media posts adorned “Libs of TikTok” have been placed on “leave.” Again, the power of the unions makes it virtually impossible to fire a teacher outright. That has to be changed.

Meanwhile, parents–take this to heart. The public schools are not your friends. They most certainly do not have the best interests of your family at heart. Protect your children by keeping them out of public school.

3 comments on “Classroom Perverts… Out!”