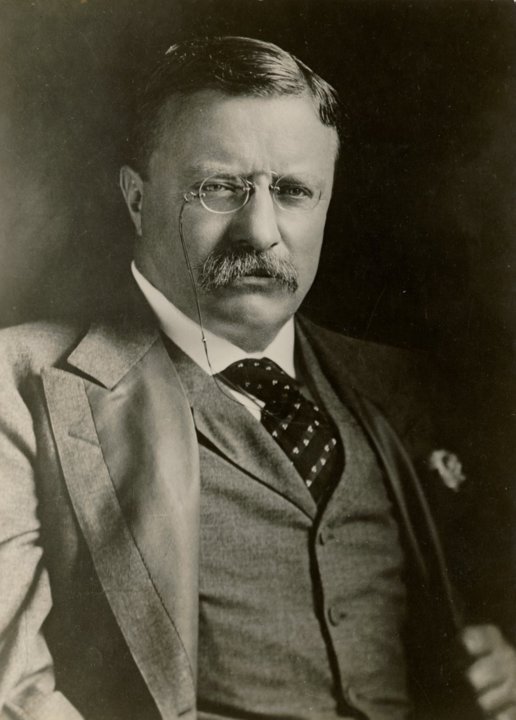 In 1904 Russia and Japan went to war over the spoils of Korea and Manchuria. It was a very punishing war, with high casualties on both sides.

U.S. President Theodore Roosevelt intervened: not by arming one side against the other, not by threats, but by offering himself and his good offices to mediate the conflict. Delegates from Russia and Japan met with him at Portsmouth, New Hampshire, in the summer of 1905. Before the summer was over, they had worked out a peace agreement which both countries were able to keep.

Today we have a shooting war in Europe, Russia having invaded Ukraine. The U.S. and her allies have been pumping billions of dollars into Ukraine’s war effort. And countless state-of-the-art weaponry, too. And lunatics here and there have been talking about the war morphing into World War III and going nuclear.

What we do not have is someone of the stature of a Theodore Roosevelt to bring both sides to the peace table. Someone whom both the Russians and the Ukrainians can trust.

It’s already too late for that mediator to be an American. Too many of our leaders have already shot their mouths off. And even if President SloJo had not already made clear his sympathies with Ukraine… would you trust this idiot to end a war?

Really, I can’t think of a world leader who can meaningfully contribute to stopping this war. It would have to be someone representing a major power; no one’s going to listen to the president of Costa Rica, however wise and honest he may be.

So who does that leave? The EU leaders are not impartial.

This is a work that needs doing; but no one seems to be available.

21 comments on “Where’s the Peacemaker?”