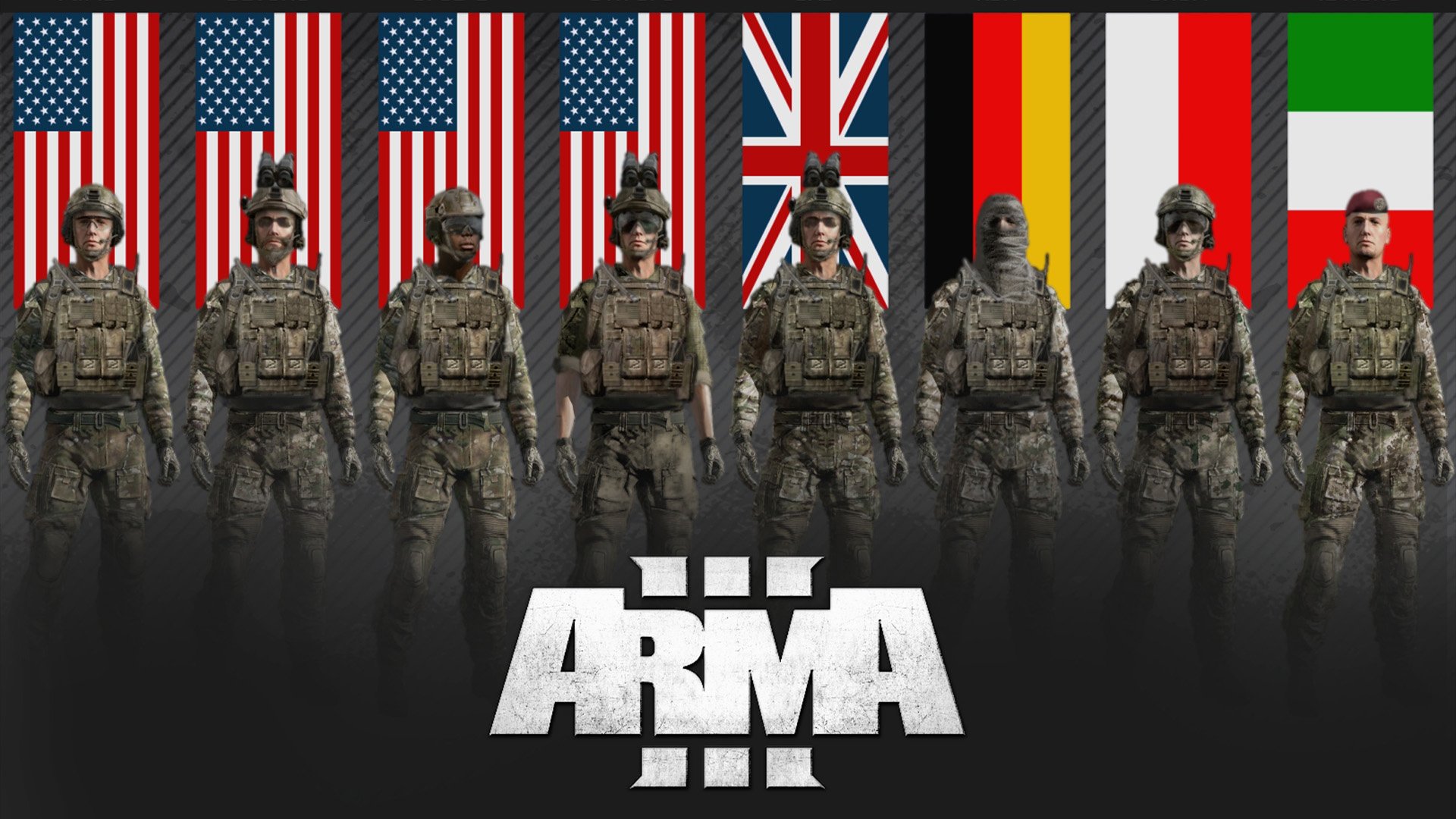 Only it turns out that the combat footage is a clip from a video game called ARMA 3 (https://freerepublic.com/focus/f-chat/4063932/posts), and Gen. McCaffrey has either been well and truly hosed or is himself a mountebank.

It’s always been very, very hard to get accurate, reliable news of faraway wars. It seems that MSNBC isn’t even trying: they’ll settle for clips from a video game. And call it “news.”

I guess it’s safe that way. You can’t get shot by a video game.

And you can’t get “informed” by MSNBC.