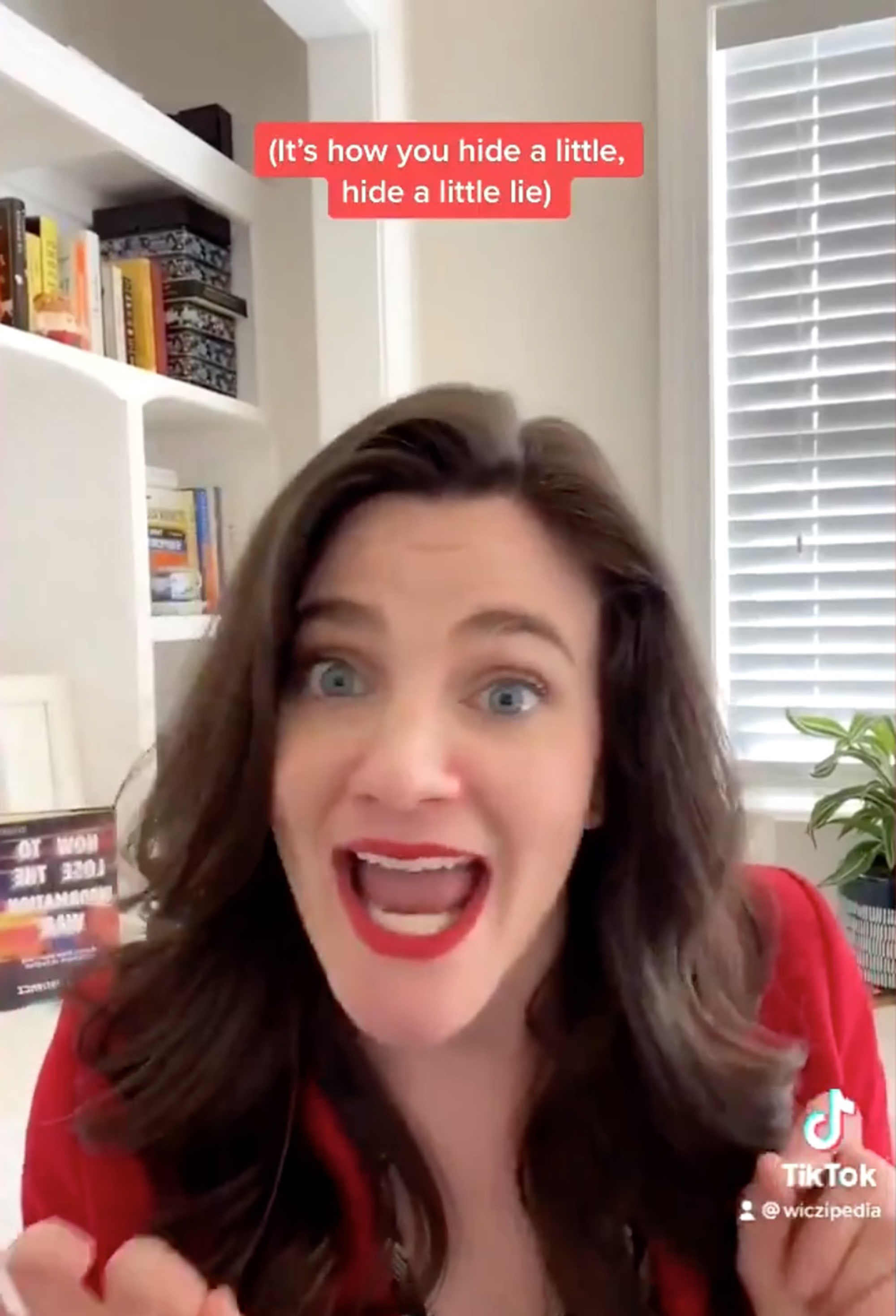 After only three weeks, The Regime’s “Disinformation Governance Board”–better known as the Orwellian “Ministry of Truth”–is being, er, “paused” by the government (https://nypost.com/2022/05/18/biden-admin-pauses-disinformation-governance-board-report/). And the Far Left Crazy dindle who headed it, Nina Jankowicz, has resigned.

Jankowicz blamed the debacle on “mischaracterizations of the board [which] became a distraction to the Department’s [Homeland Security, the DHS] vital work…”

Oh? What vital work was that?

Censoring all opposition and criticism!

Democrats in the House of Representatives a few days ago rejected a Republican bill to get rid of the board, but the damage was already done. Just after that, Jankowicz proposed having “reliable” operatives edit and change other people’s comments in the social media: to put words into their mouths. Public opinion erupted against it.

So as usual the wackos went too far, and now the “vital work” is to be indefinitely “paused,” let’s hope forever. Maybe if the Dems can cheat their way to another astonishing electoral victory, this year in the midterms, they can bring it back. Otherwise, it’s dead.

No one’s freedom will be safe until the Democrat Party ceases to be a factor in American politics.

12 comments on “Good News! No More ‘Ministry of Truth’”