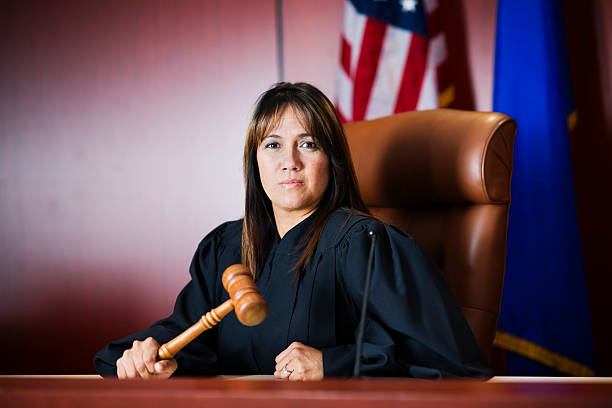 A Superior Court judge in Los Angeles has struck down California’s forced “diversity” law, which required corporate boards of directors to seat up to four women before the year is out (https://www.reuters.com/legal/legalindustry/california-law-requiring-women-company-boards-struck-down-2022-05-16/).

The judge found the measure blatantly unconstitutional, violating the requirement of equal treatment under the law. Judicial Watch called it one of many “unprecedented attacks on anti-discrimination law.”

This reminds me of an incident from way back in the 1970s. Some of us received a grant from Michigan State to start a magazine. To recruit editors and writers, we held a meeting, open to all, at which anyone who applied for a position would be given one–to show what he or she could do. Point is, we were turning no one away.

After the meeting, the guy who started the project said to me, “This is very bad! We have no black people on our editorial board. I don’t think we should publish, under the circumstances.”

Doh! “But Jove,” I protested. “There were black people here tonight. Any one of them could have had a position for the asking. Is it our fault none of them asked? What do you want to do–force them?” He grumbled a lot, but didn’t have an answer.

Doubtless this California court ruling will trudge its way to the Supreme Court, and then we can have more wackos demonstrating in from of judges’ homes. The fact is that “laws” like this are always tantamount to the same discrimination they’re supposed to put a stop to.

Haven’t we now got a vice president whose one and only qualification for the job was that she’s a Black Woman and that’s what they wanted? I mean, that was the only thing they wanted?

Well, for the time being a judge has told the state of California, “No, you can’t do that.”

One comment on “Court to California: No, You Can’t Do That (Plus a Personal Experience)”