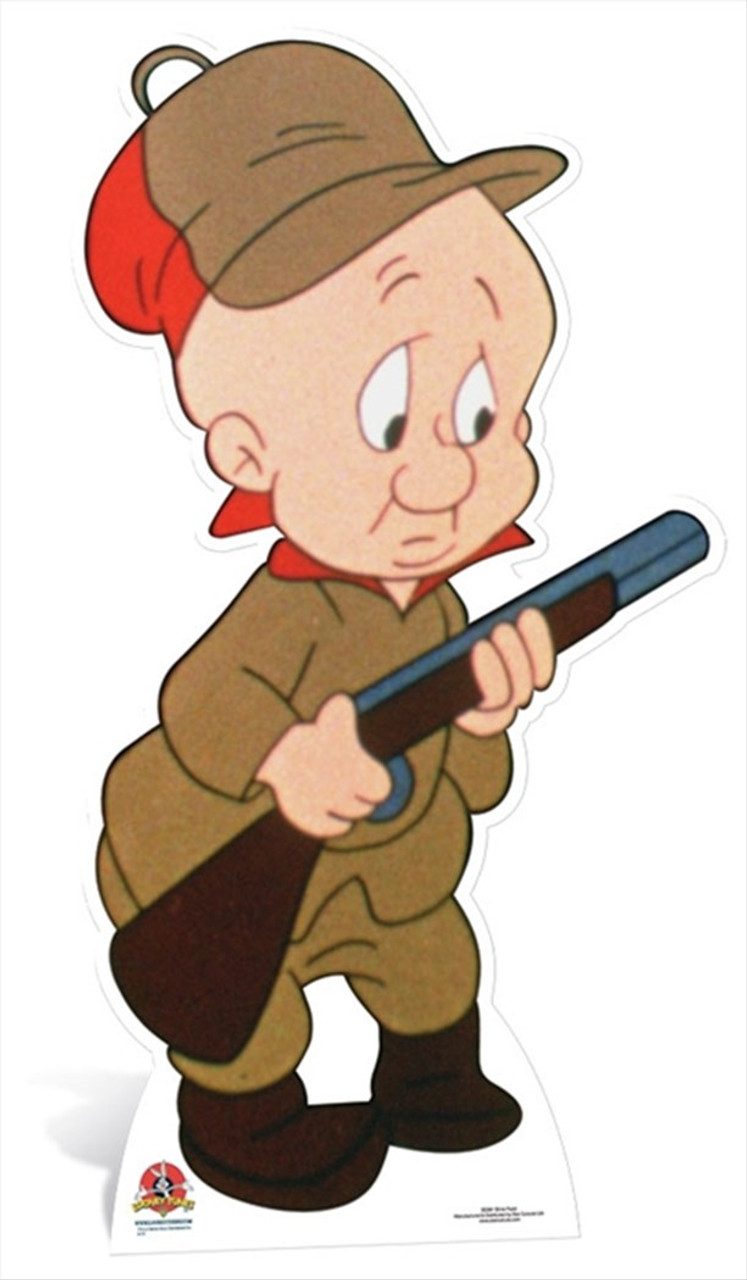 G’day! Byron the Quokka here, announcing the latest release from Acme False Facts Inc.–the Deluxe False Facts Summer Set for 2022! If you order now, before the first day of summer, you’ll get $85 taken off your shipping and handling. And you’ll also have time to memorize some of your favorite false facts, to be trotted out on the beach to an awed and admiring crowd.

Here’s a wee selection of items on the menu, just to turn you on. All facts guaranteed 100% false!

*The largest goldfish ever caught on rod and reel (by Mrs. Bertha Fandango, 1911) was really only 7 inches long; but it looked much bigger from certain angles. The entry in the record book has been slightly modified.

*World Chess Champion Boris Slitely used to practice by pushing chessmen off a shelf and watching them bounce on the floor. Then he would jump off his chair and bat the fallen chessmen around the floor until they disappeared under the furniture.

*In 1584 Sultan Abdel-el-Kukri Rogers ordered all Turkish Navy personnel to call each other by pet names. He was overthrown by Osman “Fido” McQuillan, who much later on in life became a TV talk show host.

Remember–stand tall, throw out your chest, look ’em in the eye, and recite a false fact. You’ll be amazed how it moves people to stand in awe of you. You might even have a future in politics!

3 comments on “False Facts for the Summer!”