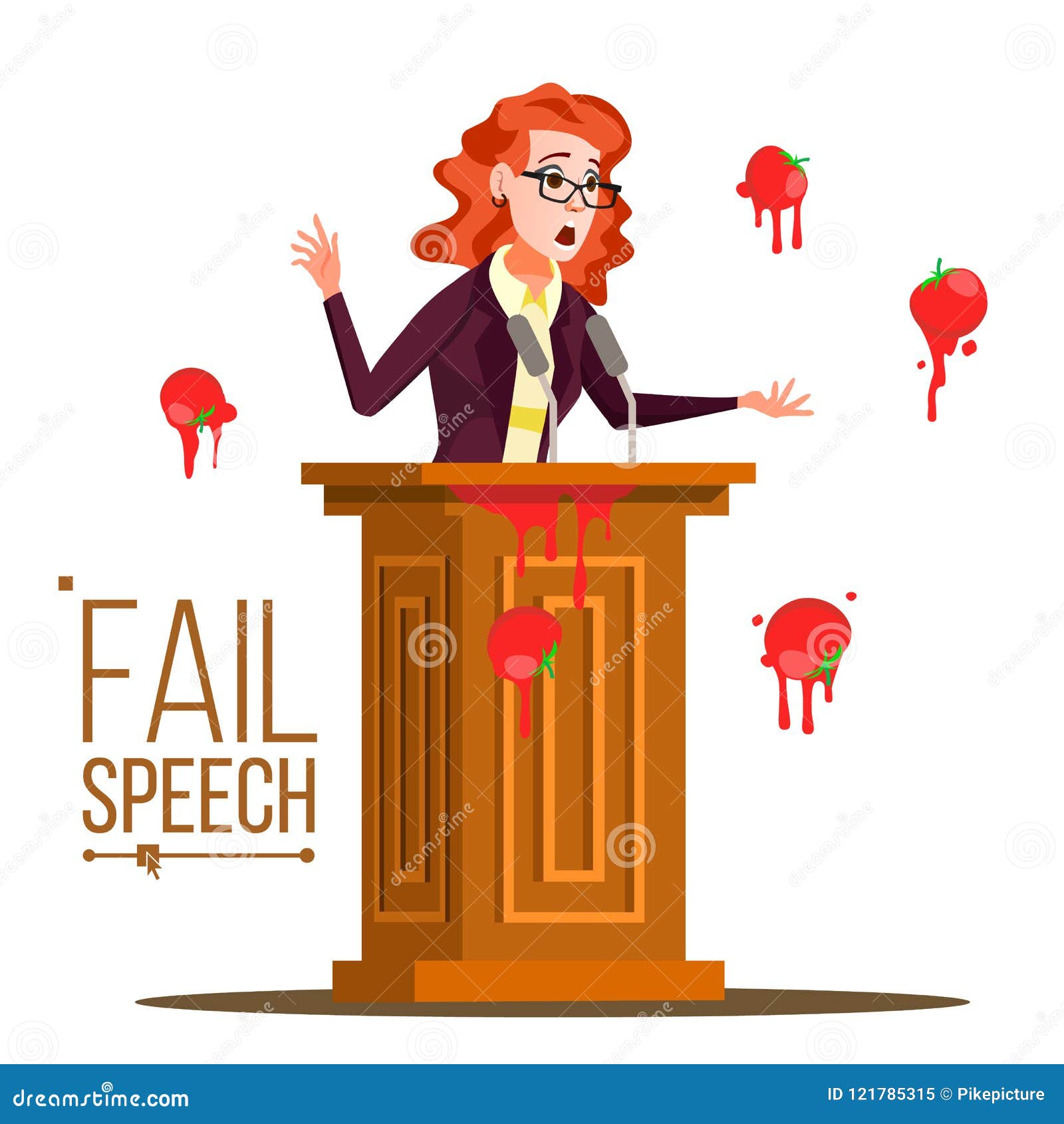 Never mind that the damned fools shut down the Keystone Pipeline and stopped granting oil leases. According to one of President SloJo’s “advisers,” one Brian Deese, it’s worth it to pay ridiculously high gas prices that you can’t afford… in order to protect the “Liberal World Order” (https://www.newsweek.com/joe-biden-liberal-world-order-gas-oil-prices-brian-deese-viral-video-cnn-1720878). And anyhow it’s all Putin’s fault!

Deese has been getting a lot of rotten tomatoes thrown at him, and he deserves it, for saying that. Pay that $5 a gallon–or more, much more!–for “as long as it takes” to show Putin who’s boss, etc. Pipeline, schmeitline.

But don’t worry: Deese says The Regime is doing “everything in its power to blunt those price increases and bring those prices down.”

Everything but re-opening the pipeline!

Secretive? They’re doing it right out in the open, and bragging about it. Deese: “This is about the future of the Liberal World Order and we have to stand firm.” “Splat!” goes another rotten tomato.

Sunshine, we don’t want any “world order” that you and your globalist playmates might devise!

May the Lord of hosts cut you down.

5 comments on “Is a ‘Liberal World Order’ Worth It?”