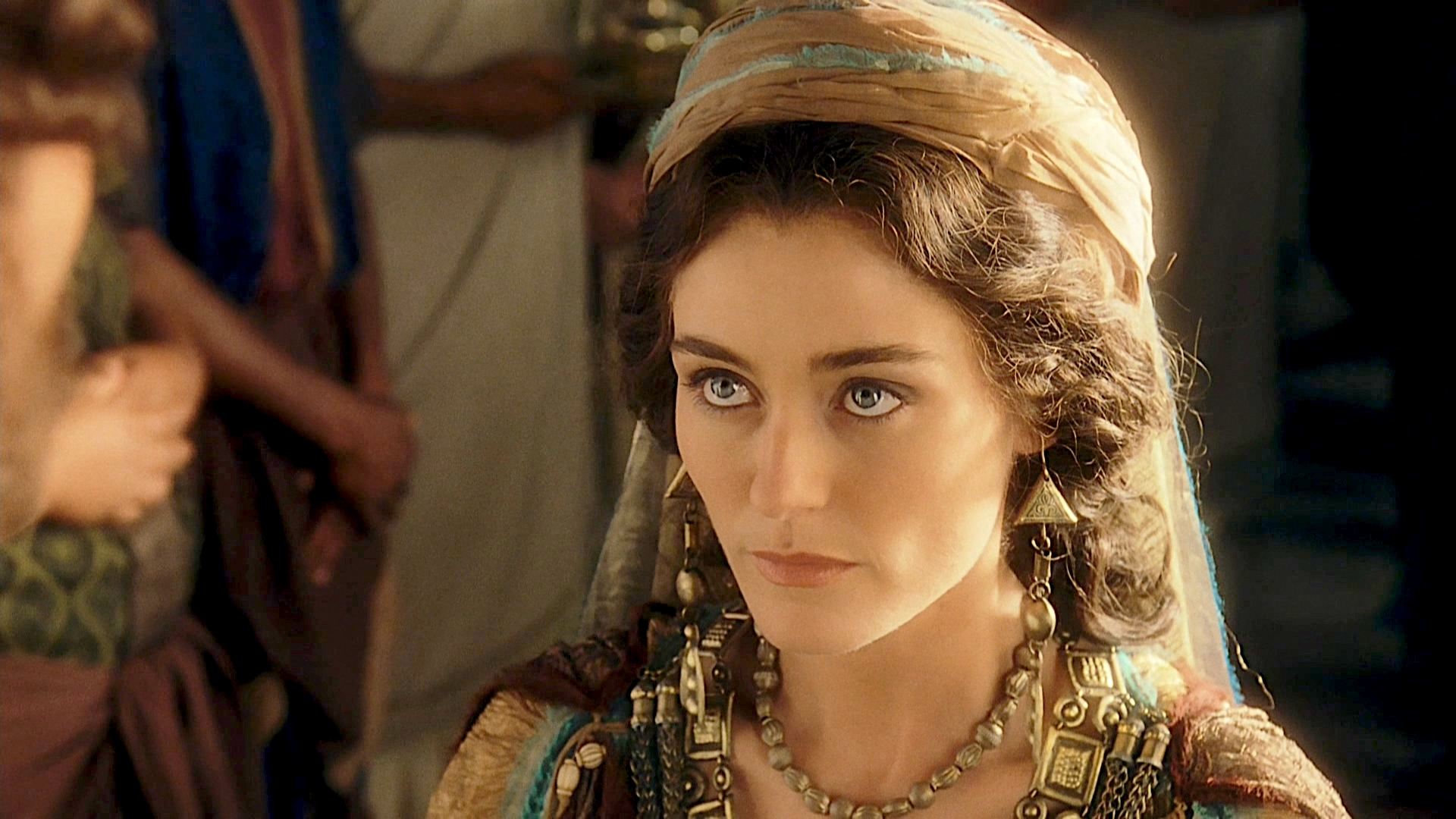 I was telling my wife about the heroic pizza delivery man who ran into a house on fire to rescue five children. She shook her head and said, “He’s wasted, delivering pizzas.” And it popped into my head to say, “But if he hadn’t been in that job, delivering a pizza, he wouldn’t have been there to save those lives.”

A comment from Erlene, reacting to a nooze item about intensely perverted men preferring “sex dolls” to women: the kind of thing, she thought, that makes you want to weep for the vileness of this age. And it came to me to answer–I’m not taking credit for this, you understand: I think it’s God speaking to me–“Maybe He put us here and now for a reason. Maybe we’re His pizza delivery drivers. Maybe we’d better be ready to run into a burning building and save people.”

I am not wise enough to have said that on my own.

I think of Esther, a nice Jewish girl who was made the queen of Persia. She literally had to risk her life, to speak to the king on behalf of her people. Mordecai told her she may well have been born “for such a time as this” (Esther 4:14). So she hazarded herself, and saved her people.

We can’t all be heroes–or can we? I think that may be up to God, not us.